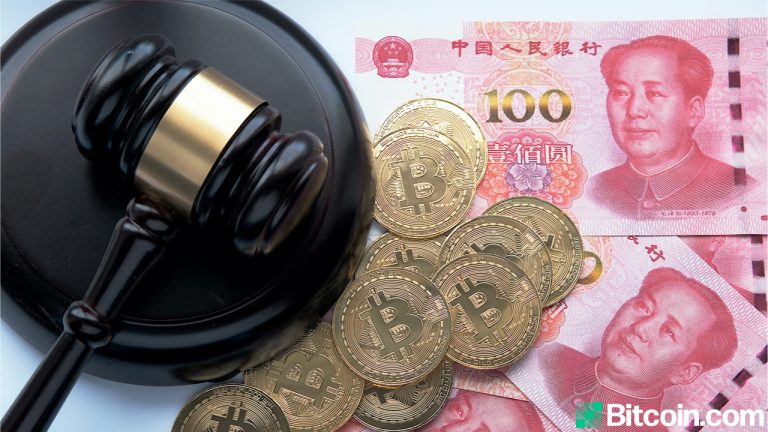 Ever since government officials in China started talking about cracking down on bitcoin mining and reiterating crypto guidelines from 2017, digital currency proponents and the media have been focused on this region. Just recently, a Chinese state-backed online publication revealed that the Sichuan Energy Regulatory Office plans to hold a meeting on June 2, 2021, to discuss the implications of bitcoin mining.

In recent times, the Chinese government has been discussing the crypto economy to a greater degree and much of the conversation has been directed at bitcoin mining.

China’s officials hope to get the country carbon neutral by the year 2060 and capture a good percentage of carbon neutrality by 2030. Following a few meetings from the country’s Financial Stability Board and other Chinese politicians, a number of crypto firms stopped offering services to mainland citizens.

Companies that started severing services from China included Huobi, Btc.top, Hashcow, and Okex. Last week, we reported on statements about the situation from a number of executives from China’s pool operators and mining rig manufacturers.

A recently published report this weekend details that the Sichuan Energy Regulatory Office plans to hold a meeting next week in order to tend to the implications of bitcoin mining.

The columnist from the nation-state backed publication the Global Times states:

The Sichuan Energy Regulatory Office announced on Thursday that the office will hold a meeting on June 2 to fully understand the situation of crypto-currency mining activities in the southwestern province, which is required by the National Energy Administration.

The regional reporter, Colin ‘Wu’ Blockchain, further noted on Twitter before the weekend that there were “rumors that China will introduce a crackdown policy on Friday night.”

Bitcoin once fell below $36,000, someone believes that it may be related to Australia's request to review the tax evasion of 100,000 investors suspected of cryptocurrency. And there are also rumors that China will introduce a crackdown policy on Friday night.

However, these rumors never came to fruition and instead, the Sichuan Energy Regulatory meeting was disclosed to the public. Estimates say that the Sichuan province and Xinjiang region in China is a deeply concentrated area of bitcoin miners.

On Sunday, May 30, 2021, the Bitcoin network’s hashrate has been hovering just above 165 exahash per second (EH/s). Stats show that the top mining pools with the most hashrate stem from China.

Today’s top mining pools dedicating hashrate to the BTC chain include F2pool, Antpool, Viabtc, Btc.com, and Poolin. The aforementioned mining operations that reside in China command roughly 66.32% of the global hashrate on Sunday.