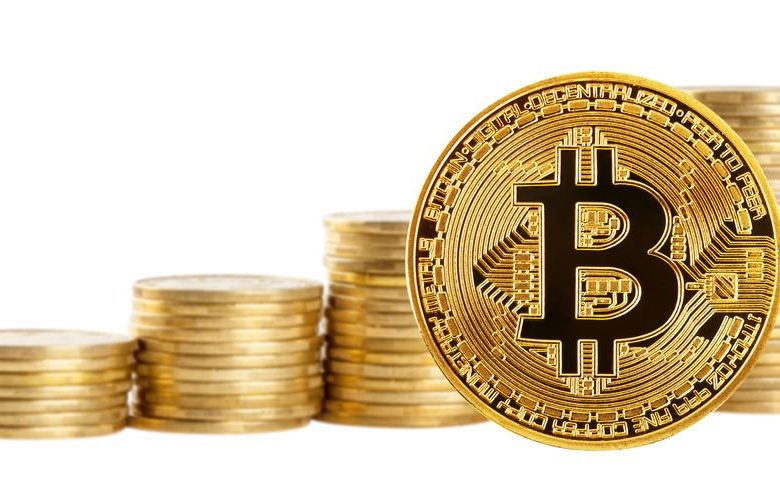 Bitcoin’s hashrate has plunged by 16.94% over the past 24 hours after the Chinese province of Sichuan directed energy companies to stop providing BTC miners with power. A report unveiled this news on June 19, noting that the province took this step after a meeting between China’s Science and Technology Bureau and the Sichuan Ya’an Energy Bureau. Reportedly, the energy firms had until the start of June 20 Beijing time to pull the plug on crypto mining farms.

According to the report, this directive crippled 26 mining farms in the region. As a result of the plunging hashrates, BTC’s price has also taken a significant hit. At the time of writing, the coin is down 7.7% over the past 24 hours to trade at $32,879.66 (£23,779.06). In a ripple effect, most of the crypto market is bleeding with multiple altcoins recording double-digit losses.

Apart from the crypto market, BTC mining pools have also suffered a big blow. Data from BTC.com shows that over the past day, AntPool, the largest mining pool has lost 3.12% of its hashrate. On the other hand, BTC.TOP’s hashrate shrunk by 21.05% over the same period, making it the most affected mining pool. As a result, the mining pool slipped from the 11th position to the 15th slot.

Apart from Sichuan, which was the second-largest mining region, other provinces in the country, such as Xianjing have implemented similar rules, affecting BTC’s hashrate significantly. With this ban on BTC mining, China is set to drive a major setback in Bitcoin (BTC/USD) price, seeing as the country previously accounted for approximately 65% of BTC’s global hashrate.

This news comes as China continues tightening its clampdowns on crypto. Apart from banning crypto banning in 2017, the country also barred financial institutions from engaging in crypto services. Reportedly, China’s ban on BTC mining is based on its belief that the BTC’s generation consumes a lot of energy and gives back nothing useful.

While China’s overall sentiment on crypto is negative, these bans are continuously setting the stage for the launch of the digital yuan, the country’s central bank-issued digital currency. Unlike other jurisdictions across the globe, China is heavily vested in its CBDC. Although the country is yet to announce the CBDC’s launch, recent trials show that the launch is not that far into the future.