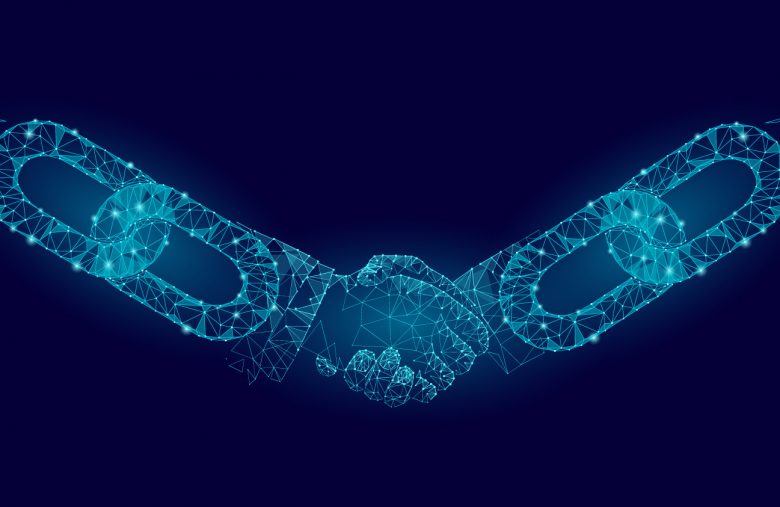 Solidity is the computer code that makes the Ethereum network run. It allows for the creation of smart contracts and Dapps on the platform, expanding on what networks like Bitcoin can offer.

I often mention on instagram smart contracts and solidity programming language. Let’s dive fully into what a smart contract is and how it works.

Even if you are not familiar with blockchain I’m sure you have likely heard of Ethereum. Ethereum is the second-largest cryptocurrency with a huge market cap of over $44 billion. To fully understand Ethereum, one should properly understand what is a smart contract.

A bit about Ethereum?

The Ethereum blockchain works like the Bitcoin blockchain; a network of computers (or nodes) run software that confirms transactions on the network.

Ether works more like fuel than a normal cryptocurrency. In the same way that you need gasoline or diesel for your car, you need Ether to run the smart contracts and applications on the Ethereum blockchain.

So, what is a smart contract? Well, let’s take a deeper look.

In 1994, Nick Szabo (a cryptographer), came up with the idea of being able to record contracts in the form of computer code. This contract would be activated automatically when certain conditions are met. This idea could potentially remove the need for trusted third-party companies (such as banks).

Why, though? The answer is simple — because you no longer need a trusted third party when you make a transaction. Instead, the contracts (or transactions) are self-executed on a trusted network that is completely controlled by computers. 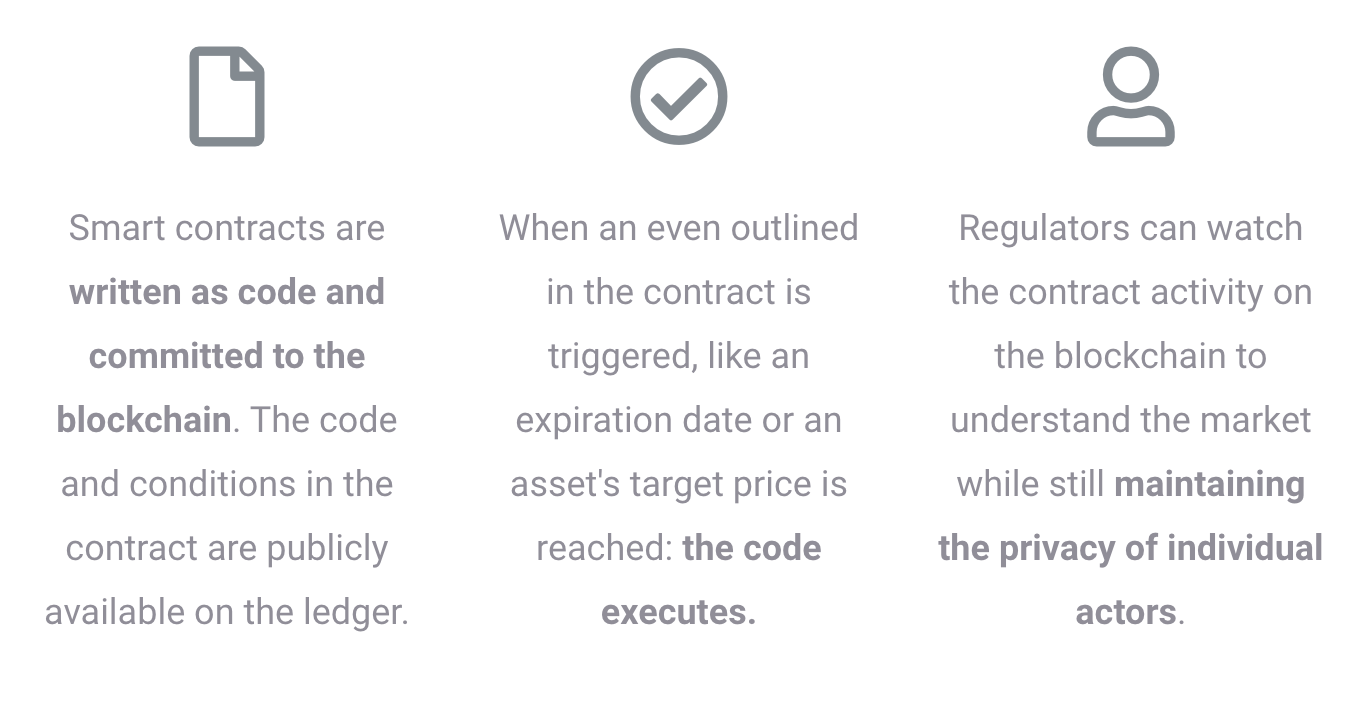 The possibilities are endless for smart contracts. They are already being used for financial trades and services, insurance, credit authorization, legal processes, and even for crowdfunding agreements (ICOs).

Inside a smart contract

I won’t talk about code if (it will be another article) but it’s important to understand that at the heart of a smart contract, you find a mechanism that says (in computer code) “if this happens, then do this”.

Like regular contracts, smart contracts are designed to enforce the terms of an agreement whether this is an exchange of cryptocurrencies, tokenized assets, proof of identity or anything else.

Smart contracts will automatically execute when pre-defined conditions are met. The smart is composed by 3 main terms:

If a smart contract is a software, is it safe? 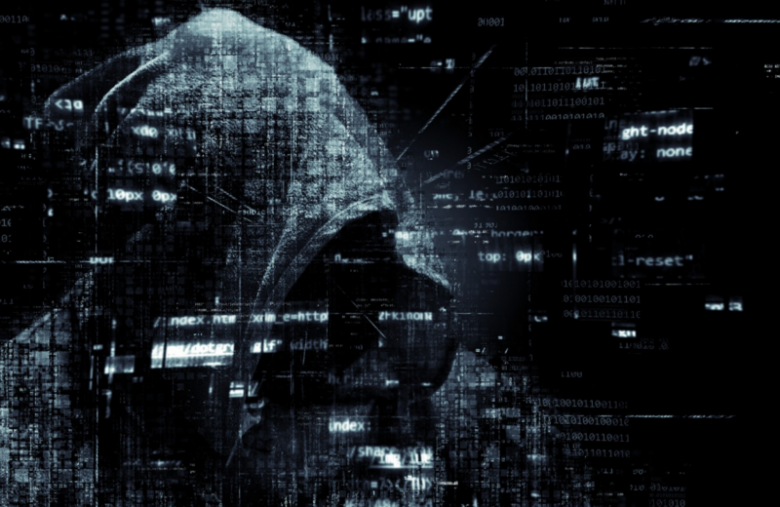 Yes, a smart contract is a piece of code, a software and although they are generally considered to be a “trustless” way of enforcing agreements and logic, they aren’t without risk.

First, smart contracts are immutable on many blockchain, Ethereum included. This means that once launched, they cannot be changed or updaded, which can lead to disastrous consequences if there are underlying issues with the code.

One of the best example of it was the Ethereum DAO hack in 2016 which saw an unknown hacker draining millions of ether (ETH) by exploiting a loophole in the DAO’s split function.

In September 2020 we also saw the collapse of the test version of Eminence project. This test version was exploited for $15 million by an unknown hacker after a huge number of investors put their money on it.

Last but not least, simple bad code can render the smart contract effectively useless. This was seen with the collapse in August 2020 of the Defi yield farming project known as YAM, which used unaudited smart contracts and was thwarted by a critical bug that rendered its governance feature useless. 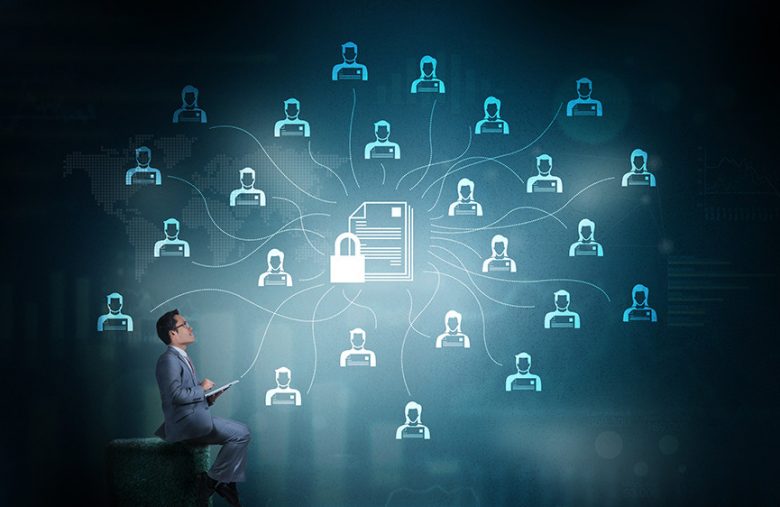 Though smart contracts are secured by their underlying blockchain technology, they also need to be secure by design since certain functions or errors in their code can be exploited.

In total hundreds of millions of dollars worth of assets have been drained from unsecured smart contracts.

To help minimize the risk of this, a number of third-party development and security firms offer smart contract auditing services. This service involves scrutinizing the smart contract code to identify any vulnerabilities, which can then be fixed. This usually occurs before a smart contract is made public.

Popular Dapps will often post their smart contract audit in the footer of their website, providing confidence to users who don’t have the time or expertise to check its code themselves.

Smart contracts are a relatively new technology, but they have already seen widespread implementation.

Smart contracts are at the heart of the entire decentralized finance (DeFi) revolution and are used to power popular Defi protocols like Compound, Aave, Uniswap and hundreds of others projects.