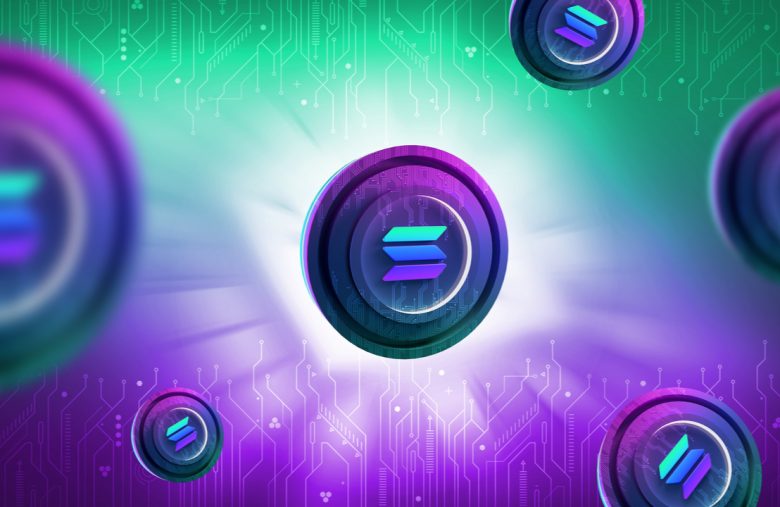 Solana Ventures, Lightspeed Venture Partners, and FTX are betting on the future of crypto gaming.

Solana Ventures, Lightspeed Venture Partners, and FTX have announced a joint $100 million initiative that will focus on blockchain gaming.

The fund has been established to invest in Web3 gaming. Amy Wu, a partner at Lightspeed, said that “gaming has a massive opportunity to bring the next billion users to Web3,” adding that Solana’s “high-performance” capabilities make it a strong candidate to support the growth of gaming. Lightspeed Venture Partners is a venture capital firm holding $10 billion in assets under management. It has backed several crypto-native companies, including Ripple, Audius, and FTX. Lightspeed has also invested more than $300 million in crypto and gaming, including Epic Games, the creator of Fortnite.

According a July report published by Newzoo, the gaming market is set to generate more than $200 billion by 2023. Solana Ventures and FTX are also well positioned to capitalize on the opportunity that the Web3 gaming sector presents. Solana Ventures is the investment arm of Solana Labs, dedicated to investing in emerging projects building on the Solana blockchain. FTX, which has raised $1.3 billion in the last few months, also has close ties to Solana, having launched its own NFT marketplaces on the high-speed chain. FTX’s CEO, Sam Bankman-Fried, is widely considered the face of Solana as he has been a big supporter of the project since its inception.

FTX’s Head of Product Ramnik Arora added that the exchange was excited to work on the initiative, remarking that “Solana brings together the best technology and team to address the needs of blockchain gaming.”

Per a press release, the fund has initially invested $21 million in Faraway Games. The Web3 gaming studio is preparing to launch a Solana-based multiplayer game called Mini Royale: Nations—the launch is slated for next month.