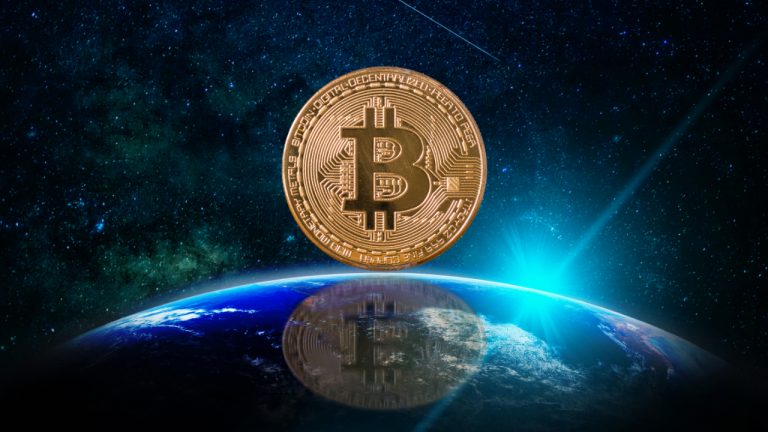 Soros Fund Management, New York Life, and Morgan Stanley have joined Stone Ridge Holdings, Massmutual, FS Investments, and Bessemer Venture Partners to invest in bitcoin-focused investment company NYDIG. They will collaborate on a range of bitcoin-related strategic initiatives, and expect to launch “an explosion of innovation in bitcoin products and services.”

Major corporations and investment heavyweights have invested in the New York Digital Investment Group (NYDIG), a provider of technology and investment solutions for bitcoin, the group announced Monday. According to the announcement:

In addition, Bessemer Venture Partners and Fintech Collective, which led the two prior funding rounds for NYDIG, were also significant participants.

Robert Gutmann, the CEO of NYDIG, explained that “The firms participating in this round are more than investors – they are partners, each well known to us for years.” He elaborated:

NYDIG will be working with these firms on bitcoin-related strategic initiatives spanning investment management, insurance, banking, clean energy, and philanthropy. These partnerships leave no doubt that institutional adoption of bitcoin has arrived.

He added that “In the months and quarters ahead,” NYDIG is expected to announce “an explosion of innovation in bitcoin products and services” in partnership with the new investors.

Life, annuity, and property & casualty insurers now own, in aggregate, more than $1 billion of direct and indirect bitcoin exposure facilitated exclusively by NYDIG.

NYDIG is part of Stone Ridge Asset Management, which recently filed with the U.S. Securities and Exchange Commission (SEC) for one of its open-end mutual funds to invest in bitcoin. Stone Ridge founder who also founded NYDIG, Ross Stevens, said in February that “you’re just going to see a wall of money” coming into bitcoin.