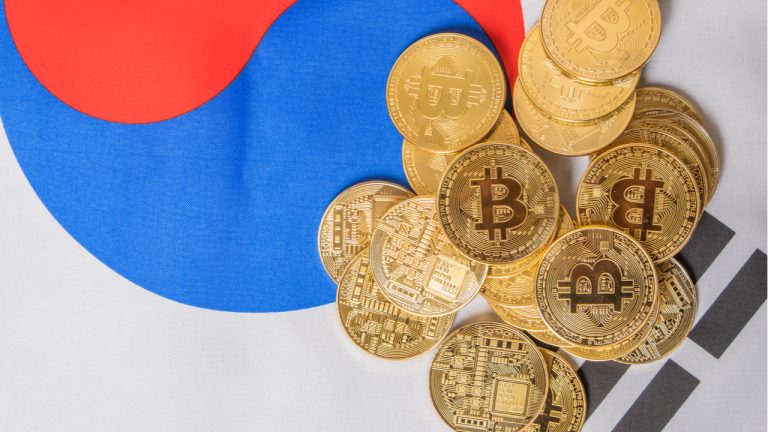 An investigation unveiled a growing fever among crypto traders in South Korea, who actively transact cryptocurrencies every day. Local media outlets are returning to adopt the term “crypto fever” as the recent billion-dollar figures confirm such a trend.

Figures Are Now Higher Than 2018

According to the report made by Dong-A, a major South Korean newspaper, domestic crypto investors transacted around $7 billion per day in the period ranging from January 1 to February 25, 2021.

Kim Byeong-wook, a parliamentary member of the Democratic Party, compiled the numbers by extracting data from Bithumb, Upbit, Korbit, and Coinone, the most prominent local crypto exchanges.

Per the study, 42% of the average volume was traded on the KOSPI stock exchange. The newspaper pointed out that this is the first time that investors’ statistics of the four major South Korean crypto exchanges see the light.

In the same period, the study showed that users of the four exchanges transacted approximately $395 billion. Such a number is well above the 2020 figure of $315.5 billion. Dong-A detailed that South Koreans aged 20-39 are the ones who have been allocating thousands of dollars recently on crypto investments.

Tesla and Paypal Helping to Fuel the Interest Towards Cryptos

The newspaper explained the reasons behind the recent surge of the transaction figures in South Korea:

This investment rush began to catch fire as liquidity was backed up and global companies started to invest in cryptocurrency one after another. After Paypal, an online payment company, started making bitcoin payments, Tesla also decided to accept Bitcoin payments. Leading financial companies such as Black Rock, the world’s largest asset management company, have also announced investments in bitcoin.

Also, the study quotes domestic retail investors’ statements on the matter. One of them, aged 29, perceives cryptocurrencies as a better investment opportunity than trading stocks.

As news.Bitcoin.com reported recently, females aged 40-49 in South Korea have been actively buying bitcoin (BTC) in recent weeks. The report calls this trend the “second boom” of cryptocurrencies in South Korea, as females surveyed were mostly mothers.