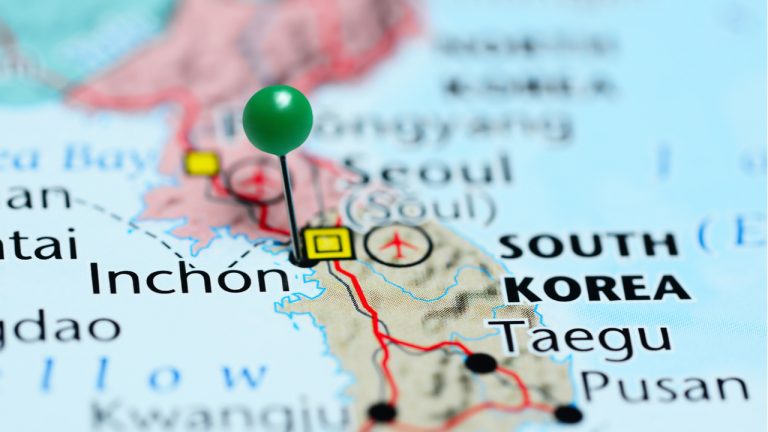 As the South Korean government keeps strengthening the harsh rhetoric against cryptocurrencies, citizens have become increasingly angry due to the recent words from regulatory authorities. Over the weekend, petitions started to appear on the web, seeking the removal of the head of the country’s Financial Services Commission (FSC).

Over 141,000 Signatures Collected in One Petition

The presidential website is now being filed with thousands of petitions from furious people aged 20-39, seeking that Eun Sun-soo, the FSC’s chief, resign. The drop that broke the glass were the statements from Eun over the weekend, who stated that crypto has no “intrinsic” value whatsoever.

But that’s not something new within the South Korean government’s bodies nor banking institutions. In fact, that’s the same rhetoric replicated by Seoul’s government and the Bank of Korea regarding cryptos.

However, Eun has been quite active in his warnings on the new regulations that came into force.

If domestic crypto exchanges didn’t comply by September with the new set of rules enacted by the authorities, they should close, and he even warned that most of the exchanges are at risk of facing such closures.

As of press time, one of the most popular petitions filed on the government’s website has 141,659 signatures asking for the FSC head’s removal. Another one has 8,567 signatures.

Also, there is a petition created on the website, where people are asking the government to recognize the crypto industry as a legitimate one ahead of its intentions to tax cryptocurrencies starting from 2022.

In the wake of the flooding of petitions, a Democratic Party member told Yonhap that they’re looking into the issue and also trying to assess it “with young people who invest a lot in cryptocurrencies.” However, the official added:

Basically, it is right to leave the cryptocurrency issue to the market. The government’s high-intensity countermeasures are necessary for the spread of illegal activities and fraud damage caused by overheating of investment.