Square CEO Says ‘Bitcoin Changes Everything for the Better’ 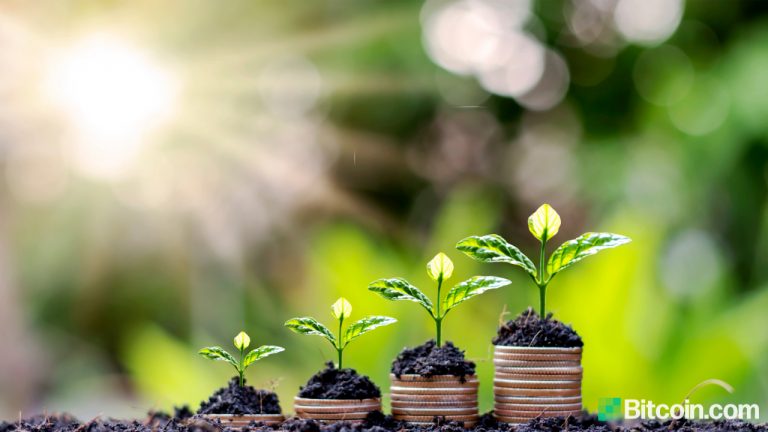 The CEO of Square Inc. says that “bitcoin changes everything for the better.” His comment followed one from Square’s CFO reaffirming the company’s corporate bitcoin strategy. The CEO also made a commitment to “forever work to make bitcoin better.” Meanwhile, Square and Ark Invest have published a report arguing “for bitcoin as a key driver of renewable energy’s future.”

‘Bitcoin Changes Everything for the Better’

Following a comment from Square’s chief financial officer, Amrita Ahuja, stating that the company has not changed its bitcoin strategy, CEO Jack Dorsey tweeted Friday: “Bitcoin changes ‘everything’ … for the better. And we will forever work to make bitcoin better.”

Dorsey’s statement followed CFO Ahuja’s tweet that says: “Our bitcoin strategy hasn’t changed. We’re deeply committed to this community, including working towards a greener future through our Bitcoin Clean Energy initiative.” She emphasized that “as shared in February, Square continues to access its bitcoin investment strategy on an ongoing basis.”

Dorsey then participated in a discussion thread that started with a tweet stating: “Neither Jack, nor Elon, nor anyone else can change Bitcoin. Bitcoin will change Jack, Elon and everyone else.” Another Twitter user asked about institutions, questioning: “Is that the threat that we all are concerned about?”

No single person (or institution) will be able to change it, or stop it.

This week, Tesla CEO Elon Musk announced that his electric car company has suspended accepting bitcoin for payments. The company cited environmental issues, stating, “We are concerned about rapidly increasing use of fossil fuels for Bitcoin mining and transactions, especially coal, which has the worst emissions of any fuel.” The price of bitcoin took a hit following Musk’s comment.

In April, Square and Ark Invest authored a white paper “to argue for bitcoin as a key driver of renewable energy’s future,” Square explained.

If bitcoin needs anything, it’s more white papers. In this one, @Square and @ARKInvest team up to argue for bitcoin as a key driver of renewable energy’s future: https://t.co/UmayxNtCFJ

In the report, Ark wrote: “With real-world data, we (Ark Invest) demonstrate that bitcoin mining could encourage investment in solar systems (solar grid + batteries), enabling renewables to generate a higher percentage of grid power with potentially no change in the cost of electricity.”