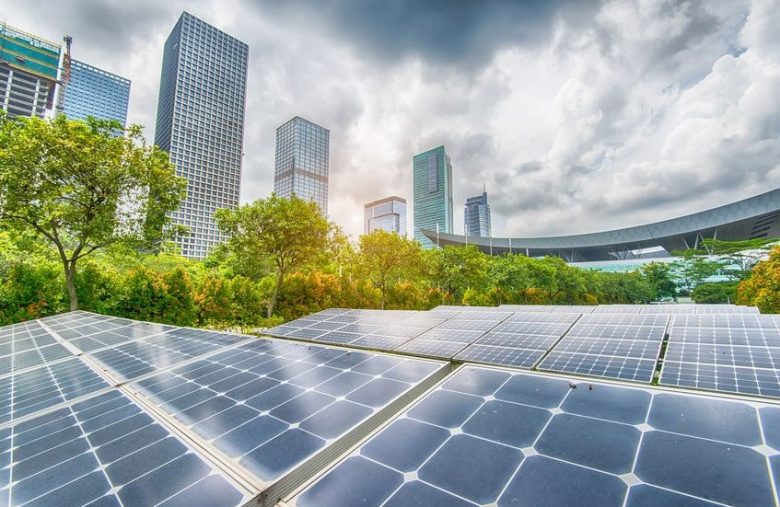 American financial services and digital payments company Square is set to invest $5 million (£3.54 million) in a solar-powered Bitcoin (BTC) mining facility. Blockstream, a blockchain technology firm, had entered into a partnership with Square. Per the agreement, Square would invest the funds to finance the mining facility, while Blockstream would provide the infrastructure to develop and manage the project. Reportedly, the companies will leverage one of Blockstream’s mining sites in the US for this project.

This partnership seeks to offer transparency by publicly sharing the project economics and knowledge obtained from building a BTC mining facility powered by a renewable energy source. Through this philanthropic approach, both companies hope that other mining firms will borrow a leaf from the project and shift to green energy. Ultimately, the project intends to show that Bitcoin is pushing the world towards a more sustainable future.

Blockstream went on to note that its solar mining facility will be scalable. As such, the company will be able to increase its capacity to help other miners transition into renewable mining and expand their operations. Additionally, Blockstream is developing a freely accessible dashboard that shows real-time metrics of the performance of its solar-powered mining facility.

Working to make BTC the currency of the internet

This news comes after Jack Dorsey, the CEO, and founder of Square, said Bitcoin changes everything and that there is nothing more important to work on in his lifetime. Dorsey, who is also the co-founder, and CEO of Twitter, shared these sentiments during the Bitcoin 2021 conference in Miami. According to him, BTC has the potential to develop a new financial infrastructure that is more inclusive.

Reportedly, this is part of the reason he teamed up with Shawn Carter, commonly known as Jay-Z, to launch a multimillion-dollar fund that promotes BTC development in Africa and India. Per Dorsey, nothing is more enabling to people of all walks of life across the globe than BTC.

Explaining why Square is so involved in BTC, Dorsey said he believes BTC will become the currency of the internet. He went on to disclose that this focus on BTC is the reason Square does not invest in other digital currencies.

Before this, Square invested $10 million (£7.07 million) in its Bitcoin Clean Energy Investment Initiative in December last year. Through this initiative, the company seeks to become carbon neutral by 2030.