Stacking Sats is at Peak Levels, But Are The Bitcoin Whales Ready to Sell? 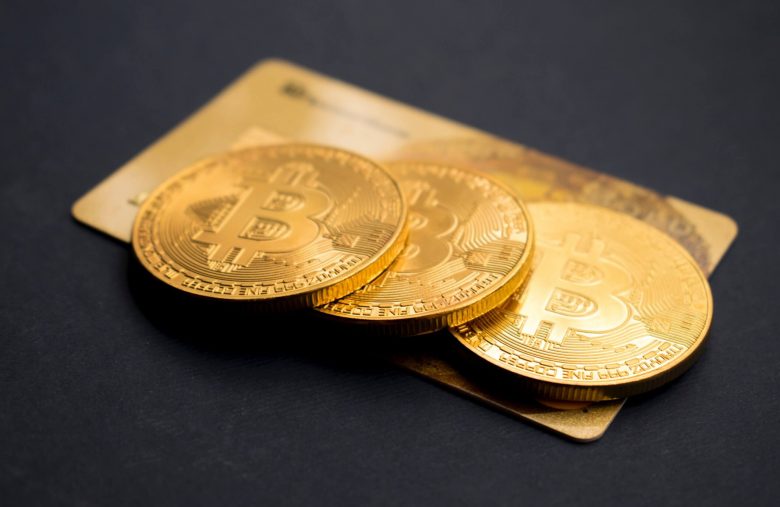 Analytics from on-chain data provider Glassnode have revealed that smaller addresses holding 0.1 to 1 Bitcoin have surged since March 2020 when markets dumped.

However, it expressed caution that the bull market could be entering its latter stages, as indicated by other on-chain metrics.

Read more of our analysis in The Week On-chain👇https://t.co/JBMUHRb2Bo

Sat Stacking Up, Whales Down

The data provider defines ‘Sat Stackers’ as wallets that hold less than one Bitcoin. These have been on the rise for the past three years, having accumulated a further 1.23% of the entire supply during the period.

These small accounts now hold an estimated 5.2% of the entire mined supply of BTC, which is currently 18.66 million. Glassnode summarized that the persistent accumulation of small holders demonstrates a willingness to HODL through volatility with the trend unbroken from mid-2018 through the chaos of 2020.

Comparatively, whale wallets holding over 100 BTC have expanded by less than 1% over the past 12 months and have been relatively flat over the past three years. They do, however, hold the majority of BTC out there with 62.6% of the total supply.

This wealth transfer could be a sign that the bull market is entering its latter stages, the analytics provider concluded. However, Vailshire Capital Management founder and CEO, Dr. Jeff Ross, drew an opposing conclusion from the research:

The incentive for long-term hodlers to sell is still relatively low when compared to past bull markets.

This metric suggests the current bull market still has a long way to run… esp. in terms of price increases.

At the time of press, Bitcoin was trading down 7% on the day at $53,700, according to Tradingview.com. Its third major correction in this rally appears to be accelerating as the asset failed to break the $60K barrier over the weekend.

At current prices, BTC has corrected almost 11%, which is nowhere near the levels of previous corrections, which dropped prices by 31% and 26% from their respective highs.

Support at $54K appears to be on the verge of breaking at the moment, so the next level to watch for is around $51,200.