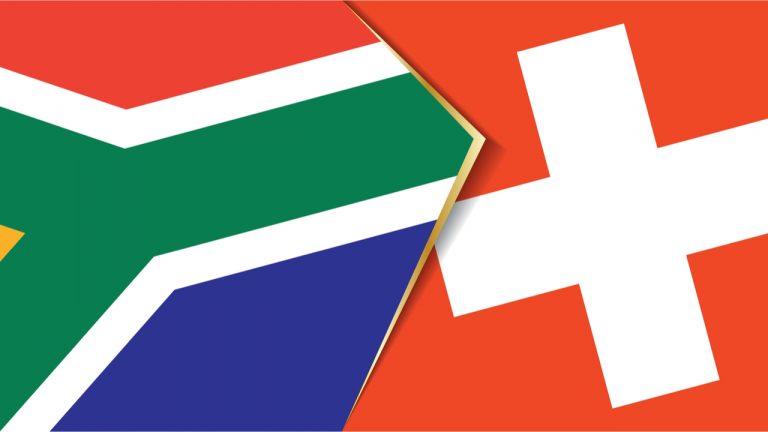 According to a Swissinfo report, CVVC will fund the best blockchain start-ups “in South Africa, Nigeria, Kenya, Rwanda, Congo and other countries.” The report adds that the initial five successful applicants will each receive $125,000 (CHF114,000) from the incubator while SECO will also chip in with a contribution of over $270,000 in the first year of the project.

In addition, the report also quotes a SECO representative explaining some of the objectives of this funding initiative. The SECO rep is quoted as saying:

This start-up funding is intended to show that investments in African start-ups that develop blockchain-based solutions for the challenges on the African continent are worthwhile. This positive demonstration could mobilise further private capital and generate jobs.

However, according to Gideon Greaves, the managing director of CVVC South Africa hub, the African blockchain start-ups applying for funding need to demonstrate that their projects can solve challenges that are specific to their regions. For instance, Greaves is quoted as pointing to problems that are faced by immigrants when sending money home as one challenge that can be solved using the blockchain.

Meanwhile, the Swissinfo report says that in addition to the incubation project, the Swiss embassy and the University of Zurich will “establish a blockchain chair at the University of Johannesburg, part-financed by both Switzerland and South Africa.”