TA: Bitcoin Dives Below Key Support, Here’s Why BTC Bears Are Back 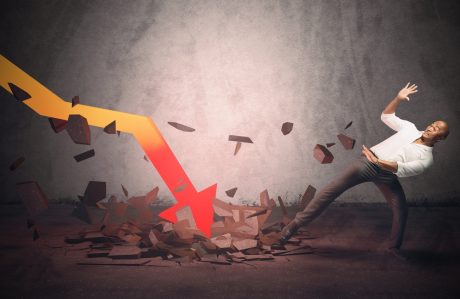 Bitcoin price failed to stay above the $54,000 support against the US Dollar. BTC is declining and it is likely to accelerate losses below the $50,000 support zone.

Bitcoin Price is Down 7%

Bitcoin attempted an upside break above the $55,500 level, but it failed. BTC traded as high as $55,493 and recently started a strong decline.

Hourly MACD – The MACD is slowly gaining strength in the bearish zone.

Hourly RSI (Relative Strength Index) – The RSI for BTC/USD is now below the 30 level.