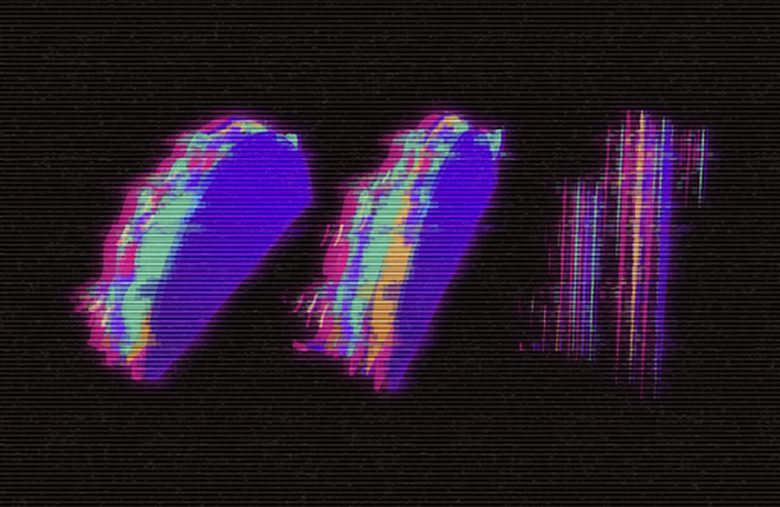 Taco Bell, the international taco chain with over 6,000 locations worldwide, jumped on the non-fungible token (NFT) bandwagon earlier this week with the launch of its own theme-NFTs.

Users immediately sent the brand some crypto art, with two pieces in its collection featuring the logos of blockchain-based oracle service Chainlink.

A few hater kids think they can bring down a blockchain with some scams/sensitive posts. We honestly can’t control it. But they are just promoting #BSC to their followers. 😆

Some other altcoin-themed NFTs held by Taco Bell include rebasing project Based Money, GodMasks, and an Elon Musk-branded ‘Gold Coin.’ This was despite the brand stating that it is not accepting any gifts at this time.

NFTs are the hottest trend in the crypto space but have been around since 2013. These are cryptographic representations of tangible or non-tangible objects that prove the holder is the true owner of whatever they back. Real estate, in-game assets, virtual lands, and just about anything can be represented via an NFT, but digital art is where much of the focus is currently at.

Taco Bell’s NFT lineup launched yesterday on the crypto art platform Rarible. “Our Spicy Potato Soft Tacos can now live in your hearts, stomachs, and digital wallets,” it said in a tweet.

Called the “NFT Taco Art,” Taco Bell’s original artwork was inspired by their tacos and that all profits would be donated to the Taco Bell Foundation—a public charity that works towards empowering youth careers and educational pathways.

The art is—unlike other celebrity/brand-backed NFTs that have been selling for millions of dollars—prized very reasonably at just a few dollars each. Designs include “swivel taco,” “transformative tacos,” while a lineup of “‘TATO DIMENSIONS” NFTs was seemed to have been removed at press time.

Meanwhile, the release comes as the NFT sector is booming. The sector is now valued at over $4.96 billion (it was under $1 billion in 2019), and has gained over 50% in the past week alone.

Enjin Coin is the top-valued NFT-focused crypto at $1.36 billion, followed by Flow by Dapper Labs at $780 million and Decentraland at $688 million. Most of the top-40 projects are built on Ethereum, but newer blockchains (like Flow) or dedicated mainnets are in the works for some as well.