Teletubbies could be the next to join Bitcoin (BTC) craze 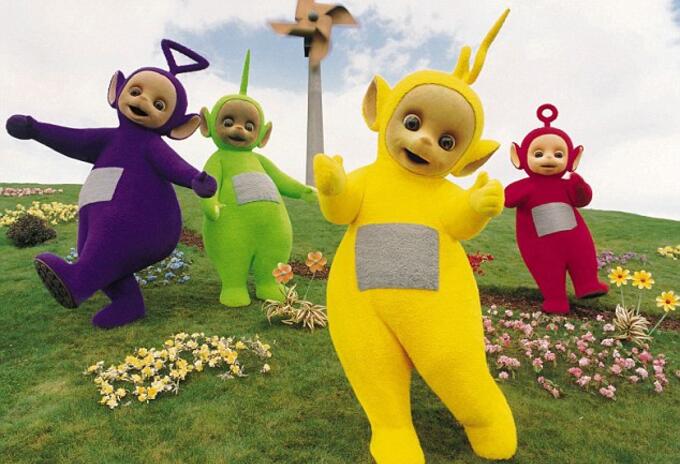 Popular Kids’ TV show Teletubbies got the attention of the crypto world when it dropped a curious hint about Bitcoin (BTC) adoption.

The official Teletubbies hinted at a possible Bitcoin adoption and added, “Stay tuned for something BIG this week.”

Speculation has been going on about the “BIG” something that is coming. Some have suggested Teletubbies is about going launching non-fungible tokens (NFTs) while others were thinking along the line of an April Fool prank.

It could be a prank or an actual Bitcoin message

Teletubbies has been on the air since 1997, but it could be the next big mainstream company that has adopted Bitcoin if speculations about its tweets are true. The TV series is showing signs that its lovable characters may become the newest entrants to the cryptocurrency space.

The official Twitter account of the Kid’s TV juggernaut posted a message with the “Bitcoin” hashtag, which says that the favorite characters could be hiding something from the viewers.

Eh-Oh…what could the Teletubbies be possibly hiding from us? Stay tuned for something BIG this week. 🚀 #Bitcoin pic.twitter.com/fJ2NBXsENx

Po and Tinky Winky, two of the television characters, were seen with laser eyes beside a huge question mark.

The crypto community is not new to messages where profile pictures are modified with laser eyes. It is gradually becoming a symbol of bullish sentiment and crypto adoption. In other words, it means something interesting is about taking place within the crypto space.

But these signs generally come from adults, and not from kids – the target audience for Teletubbies. While some observers might think it’s only a prank for April Fool’s day, the demographic for the Kids’ TV is pitching something different.

Shortly after the message was posted, some Twitter users started responding with crypto-themed puns. They tweeted names of characters like Laa Laa, Buy the Dipsy, and Tether-Winky, which they think fits the crypto space.

The tweet coincides with the 24th anniversary of the show. While no one is sure whether Teletubbies is serious about the Bitcoin message passed in the tweet, the crypto community is still eagerly anticipating that the TV show may choose to release a nonfungible token.

The post Teletubbies could be the next to join Bitcoin (BTC) craze appeared first on Invezz.