Terraform Labs CEO Do Kwon Is Suing the SEC 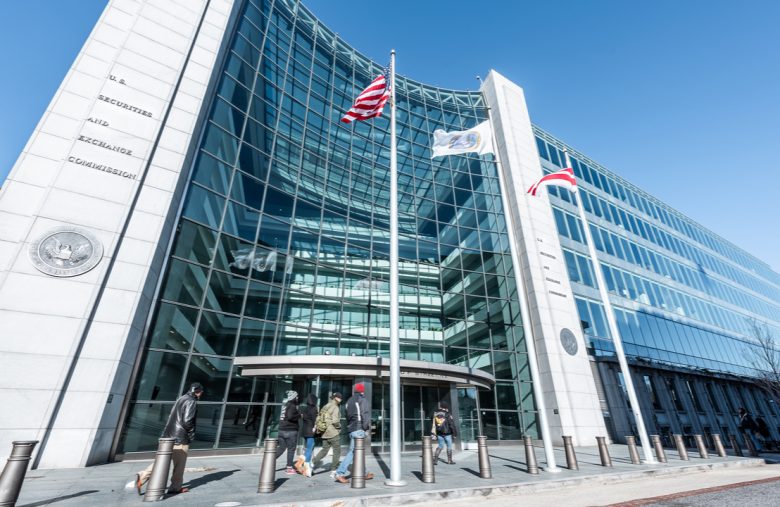 Do Kwon, co-founder and CEO of Terraform Labs, the company that backs the Terra blockchain ecosystem, is suing the U.S. Securities and Exchange Commission (SEC). Kwon, who was served a subpoena while appearing at Messari’s Mainnet conference as a presenter, states this behavior was against the SEC’s own policies, and that they needed to go through proper channels to deliver the subpoena.

Do Kwon Takes the Fight to the SEC

Do Kwon, the co-founder and CEO of Terraform Labs, the company behind the design and creation of Terra, a smart contracts-enabled cryptocurrency, is suing the SEC over an incident that happened during the latest installment of Messari’s Mainnet conference. He had been conducting conversations with the SEC about possible actions against Mirror Protocol, a decentralized app that tracks prices of stocks for synthetic assets.

The lawsuit explains the SEC had contacted Kwon in May to talk to him about the operation of Mirror Protocol, and the connection of Terraform Labs with the company. Kwon met with SEC lawyers voluntarily and answered their questions during a five-hour interrogation. The SEC then asked for Terraform to voluntarily produce documents on the subject.

This back and forth between the SEC and Kwon’s lawyers reached a breaking point in September, when the SEC, still having conversations with Terra’s parties, decided to issue subpoenas for Terraform Labs and Kwon using a private company called “Cavalier Courier And Process Services” to deliver these at Messari’s Mainnet.

According to court documents, the SEC lacks jurisdiction over Terraform Labs and Kwon. The lawsuit states that:

The SEC attorneys were well aware that TFL and Mr. Kwon had consistently maintained that the SEC lacked jurisdiction over TFL and Mr. Kwon, and at no time asked Dentons lawyers whether it was authorized to accept service of subpoenas.

In addition to this, the lawsuit states that the SEC also broke its own rules regarding the management of these incidents. The subpoenas were served in public, and in fact, one of the assistants at Messari’s Mainnet witnessed the delivery of these subpoenas. This goes against SEC policy that states these formal matters should be kept confidential until stated otherwise by the institution.

The lawsuit asks for the subpoenas to be considered void, and also asks for damages, including attorney fees and further relief, as the court deems appropriate.