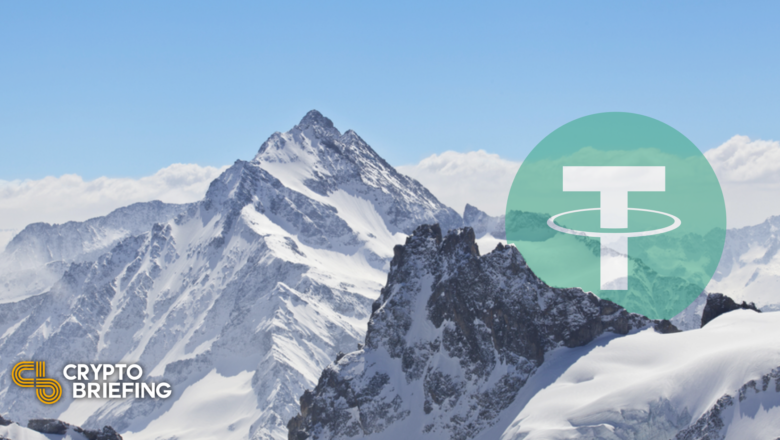 Tether Global, the company that powers USDT, the largest stablecoin by market capitalization, will launch its dollar-backed stablecoins on Avalanche, it said in an announcement yesterday.

Avalanche an open-source platform for launching highly decentralized applications, new financial primitives, and interoperable blockchains. Tether, on the other hand, is a stablecoin pegged on a 1:1 basis to the US dollar and is represents nearly $56 billion worth of dollar liquidity for the crypto market.

Avalanche is designed as a highly scalable ecosystem with the aim of delivering near-instant transaction finality while levying low transaction fees that are fractions of a cent.

“We are delighted to initiate USDt’s launch on Avalanche,” said Paolo Ardoino, CTO at Tether, in a statement.

He added, “The launch of USDt on Avalanche will provide traders with a fast, cost-effective way to transfer USDt across different exchanges. Avalanche’s vision for a highly scalable blockchain with low transaction fees and interoperability has been endorsed by some of the brightest minds in the space.”

Emin Gün Sirer, Director of the Avalanche Foundation, noted in another statement. “Having USDt launch natively in Avalanche adds another core infrastructure to the rapidly expanding DeFi ecosystem on the platform. It will be a welcome addition to users and developers propelling this continued growth,” he said.

DeFi activity on Avalanche has boomed since the launch of the Avalanche-Ethereum Bridge (AEB) in February. Since the launch, users have executed more than 2 million smart contract transactions and created 92,000 unique addresses.

Meanwhile, the launch marks yet another blockchain over which USDT is issued. The other issuers, at press time, include Algorand, Bitcoin Cash’s Simple Ledger Protocol (SLP), Ethereum, EOS, Liquid Network, Omni, Tron, and Solana.