Tether (USDT) to Launch on Polkadot and Kusama 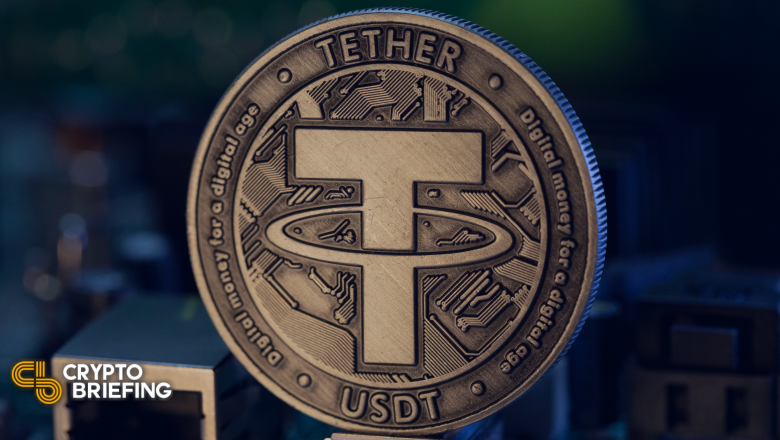 The largest stablecoin by market capitalization, Tether (USDT), has announced plans to launch on two more blockchains – Polkadot and Kusama. Tether aims to become the first-ever stablecoin operating on Polkadot, but it will first launch on Kusama due to the availability of parachains.

USDT Goes on Polkadot and Kusama

Tether Operations Limited is the company behind the most widely-utilized stablecoin – Tether (USDT). With over $40 billion of market capitalization, USDT currently takes the 5th place in terms of the largest cryptocurrencies by that metric.

It highlighted Tether’s plans to start operating on the open-source networks bootstrapped by the Web3 Foundation – Polkadot and Kusama.

The company aims to launch on Kusama first before eventually going live on Polkadot because the latter is “pending the formation of parachains.” As previously reported, Parity Technologies said in early March that it will develop and release a generic asset parachain to serve as a common-good chain on Polkadot.

These featured work as independent chains allowing the creation of their own tokens optimized for specific use cases. Once Polkadot releases parachains, Tether aims to “become the first-ever stablecoin” on its ecosystem.

“Polkadot is one of the most exciting projects in the digital token ecosystem, and we anticipate a ready uptake of the Tether token as it powers Polkadot’s emerging DeFi ecosystem. Polkadot, with its parachain structure, has the ability to grow significantly in the coming years. The growth will be driven by its high level of scalability.” – commented Tether’s CTO Paolo Ardoino.

The Connection Between Multi-Chains and Stablecoins

The Head of Public Affairs at Parity Technologies, which serves as Polkadot’s initial core development team, noted that projects working on releasing dapps with multi-chain characteristics are “increasingly” looking for proven stablecoins operating on several networks.

Consequently, he believes that Tether’s launch on Polkadot and Kusama could be just the first partnership between similar projects.

Furthermore, he classified the development as a “crucial step in achieving that vision, where developers will be able to seamlessly compose trustless applications across chains, networks, and communities.”