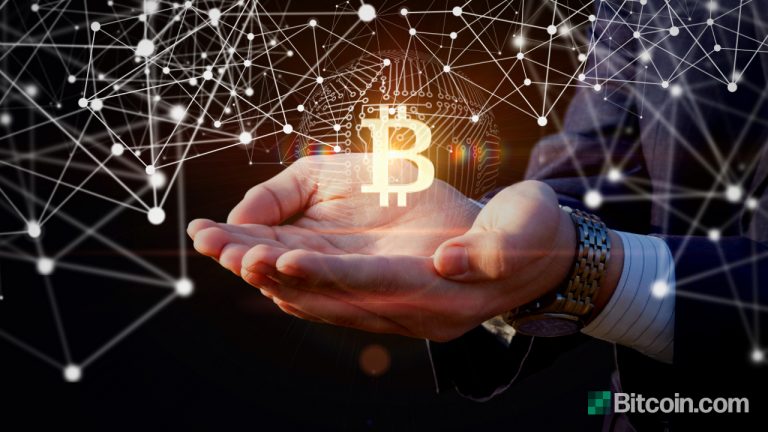 The Brooker Group has reportedly become the first publicly listed company in Thailand to hold bitcoin on its balance sheet. The company has disclosed that it has bought 122.3158 bitcoins worth $6.6 million or 200 million baht.

The number of public companies investing in bitcoin is growing worldwide. In Thailand, The Brooker Group (BROOK) has become the first listed company in the country to announce its cryptocurrency holdings, the Bangkok Post reported Thursday. The Brooker Group provides independent advisory services to private and public sector clients in Thailand and overseas.

Before The Brooker Group’s disclosure, a small number of Thai publicly traded companies accepted cryptocurrencies as a means of payment, such as Ananda Development and Major Cineplex Group. None had declared that they were holding any bitcoin or other cryptocurrencies on their balance sheets.

Listed companies’ decisions to invest in any asset class, including digital assets, is entirely up to the company’s board of directors who must make investment decisions with caution and responsibility.

The Brooker Group disclosed its cryptocurrency investments earlier this week in its filing with the Thai Securities and Exchange Commission (SEC). The company said it has bought 122.3158 BTC worth US$6.6 million or 200 million baht through U.S.-listed crypto exchanges in the first quarter of this year via its subsidiary in Hong Kong.

The company further noted that its board of directors has approved a maximum investment of $48 million or about 1.5 billion baht. The company says it may invest up to 50% in digital assets in the future. The Brooker Group also plans to diversify its cryptocurrency holdings to include other cryptocurrencies besides bitcoin, as well as stablecoins.