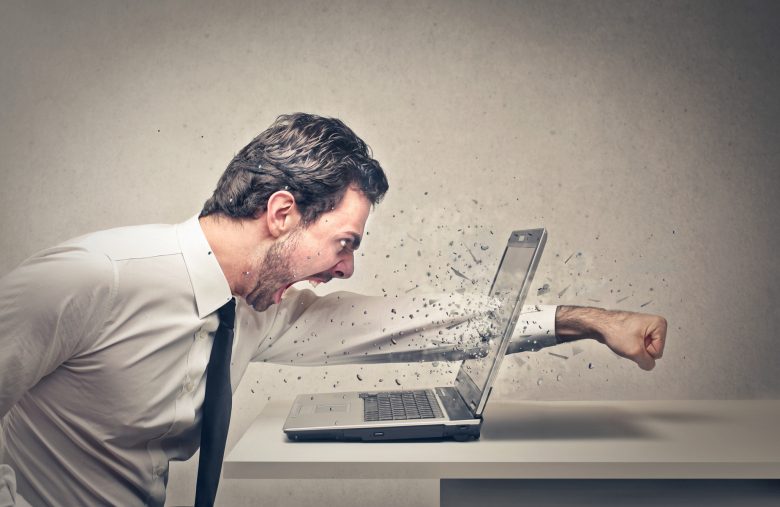 As the bull market rages on, it’s easy to get caught up in success stories. However, it’s paramount to know that it’s not all rainbow and butterflies – losses happen, and they hurt, especially if you’re not prepared or overtrade.

An investor tweeted about how he lost his entire $185k portfolio in just 3 weeks. This is verifiable via his Ethereum address. The thread is sobering, and it’s a great read for traders to go through to remember that bull markets don’t last forever, and it’s important not to get wrapped up in exuberance.

How Did it Happen?

On April 11, according to the investor, ‘alt season was in full swing,’ and he was invested in solid projects with relatively low volatility. However, he got impatient and started overtrading on Uniswap in order to make quicker gains. This didn’t go well, as his market timing strategies were playing out incorrectly, and he ended up making extremely bad trades. This caused a 50%+ loss.

On the 20th, out of desperation, he moved a large sum into a high-volatility cryptocurrency with less solid fundamentals but a higher chance for quicker gains (and also quicker losses!). This pattern continued, where instead of making solid mid- to long-term plays, he kept investing in more volatile/risky currencies in order to quickly gamble his portfolio back. Eventually, the last coin he invested in rug pulled, and he lost almost everything.

What Can We Learn from This?

Undoubtedly, there are plenty of lessons that can be drawn from this, but let’s focus on the most critical ones.

Never take gains for granted. The cryptocurrency market is a fickle place, and it can take just as fast as it gives. Bull markets indeed don’t last forever, and it’s important for people to remember to periodically lock up gains into safer assets instead of holding onto volatile, risky assets.

Don’t let emotions cloud your judgment. Once a loss happens, it’s usually best to step back and take a break from the market to cool down. Without this, you may risk ending up revenge-trading, and your emotions will cause you to make irrational decisions, like investing in more risky ways or taking on bigger leverage.

Stay invested within your risk profile. If your risk appetite is limited to 10-20% swings, stick to the bigger cryptocurrencies with larger market caps. If you’re going to endeavor into the land of small-cap cryptocurrencies on Uniswap or PancakeSwap, you must be resilient enough to brave much higher swings, as are expected for such coins. Without this mental preparation, you are bound to fall prey to emotion.