The Graph raises $50M in funding round 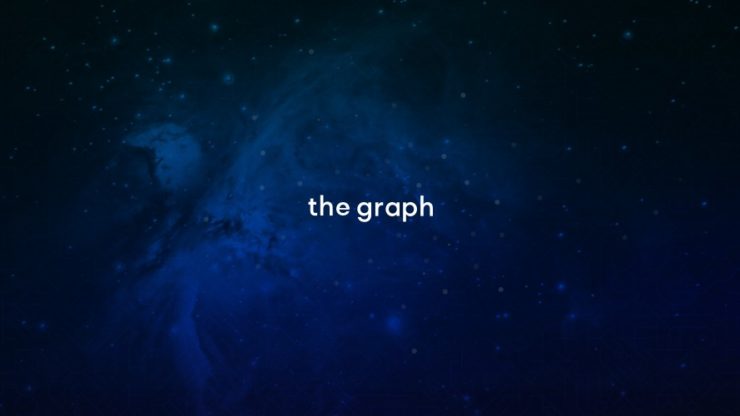 The Graph (GRT/USD), a startup that describes itself as the Google for blockchains, raised $50 million in a new funding round announced on Thursday and led by Tiger Global, CoinDesk reported.

A lot of complicated connections are needed for the proper functioning of Web 3, the blockchain-based next generation of the internet.

The Graph is a protocol for indexing and querying blockchain data using subgraphs. These are open-source APIs, which give developers easy access to that information. APIs (application programming interfaces) allow computer programs to interact.

Uniswap and Decentraland use Graph APIs

We expect to see an exponential increase in the data being stored on blockchains, especially given the pace at which the trillion dollar market has been growing over the past year. The Graph is one of the most important pillars of the decentralized web.

The Graph has a global community, which included over 200 Indexer Nodes in the testnet and more than 2,000 Curators in the Curator Program as of October 2020.

The private equity strategy targets growth-oriented private companies from early to late stages, with an emphasis on businesses based in the U.S., China, and India.