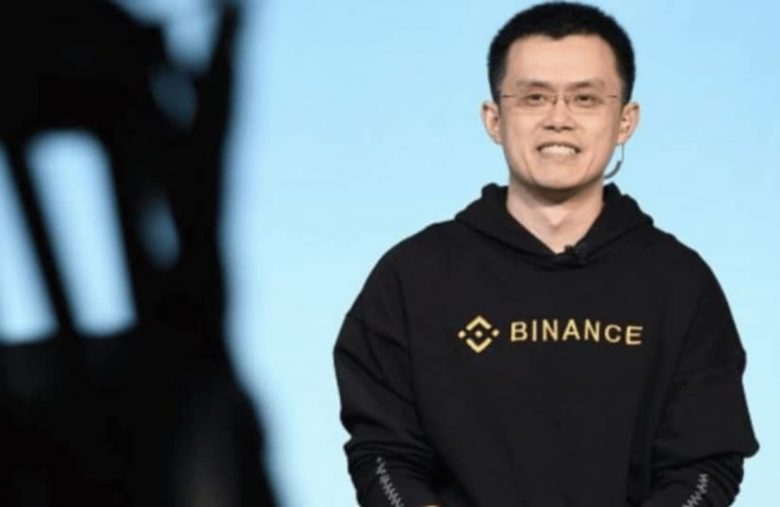 The head of Binance, Changpeng Zhao, recently gave his comments on the two largest cryptocurrencies – BTC and ETH.

According to him, people nowadays need alternative coins for the new type of transactions, which may drive the price of ether up. CZ also predicted that many central bank digital currencies would be very different than public coins.

As Ethereum’s price continues to be the hottest topic in the past couple of days within the entire cryptocurrency community, experts provide various explanations and their own reasoning as to why this is happening.

Bloomberg interviewed the Chief Executive of Binance Changpeng Zhao, who also shared his two cents on the matter. According to him, the demand for ether has increased because the people wish to manage trendy transactions like purchasing highly attractive NFTs lately:

”All of those use cases are moving right now and people need the other coins to do this type of new transaction. Ethereum is one of those clear examples. That’s probably why Ether is going up.”

Changpeng Zhao, known as CZ, outlined in the interview that the top two cryptocurrencies – bitcoin and ether will co-exist ”for a while.” He commented that a bond between BTC and ETH for the long-term future is unlikely to happen as the first-ever cryptocurrency is issued only for transferring value. At the same time, the second-largest digital asset is a more complex system that operates on another level.

The price for ETH continues to surge and already surpassing its former all-time high that was recorded earlier.

China is one of the leading nations regarding CBDC development. The country plans to expand its e-yuan trials. It even considers using its sovereign central bank digital currency at the upcoming 2022 Winter Olympics in Beijing.

However, Zhao commented that public coins and central bank digital assets would not be similar at all. In his opinion, the CBDCs will lack freedom of use, won’t have a supply cap in place, and people would simply not prefer them: