The Road to 100K BTC: MicroStrategy Buys Bitcoin Worth $15 Million 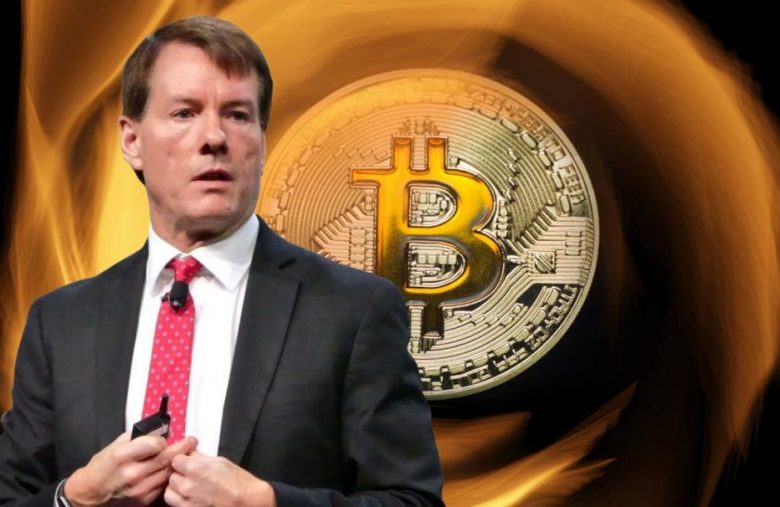 Popular business intelligence and software company MicroStrategy has continued to show no signs of slowing down on its bitcoin buying spree, adding more of the asset to its portfolio at every opportunity.

According to Saylor, the bitcoins were bought in cash for $15 million, including fees and other expenses. The average purchasing price for each unit of bitcoin was valued at $59,339.

Currently, MicroStrategy accumulated a total of 91,579 BTC in its portfolio, all of which it had acquired for a whopping $2.226 billion, at an average price of $24,311 per unit of bitcoin. With the leading cryptocurrency trading at $58,300 at the time of writing, the company’s bitcoin investment is worth about $5.3 billion.

Since its first Bitcoin purchase in August 2020, MicroStrategy has used every available opportunity it finds to increase its bitcoin holdings, including offering its convertible senior notes.

The company was the first to use bitcoin as a primary reserve treasury asset, and it believes that it has the potential to completely revolutionize the current financial system.

MicroStrategy is not only interested in buying more bitcoins but is also eager to find other ways to promote the mainstream adoption of the digital asset.

It currently has a bitcoin education program dubbed “Bitcoin for Everybody,” which is primarily focused on educating retail investors on the benefits they can gain from investing in Bitcoin.

Interested participants can take the bitcoin course, which is available on the Saylor Academy platform, for free and learn several important aspects of the top cryptocurrency as well as the advantages they can derive from adopting it.

The company’s CEO is also a strong Bitcoin proponent who does not hide his conviction in the digital currency’s potential. He previously revealed that he has his bitcoin stash separate from the company’s bitcoin holdings.

Saylor also believes that he had played a notable role in Tesla’s groundbreaking $1.5 billion bitcoin purchase when he told the company’s CEO, Elon Musk, to convert Tesla’s reserve to bitcoin.