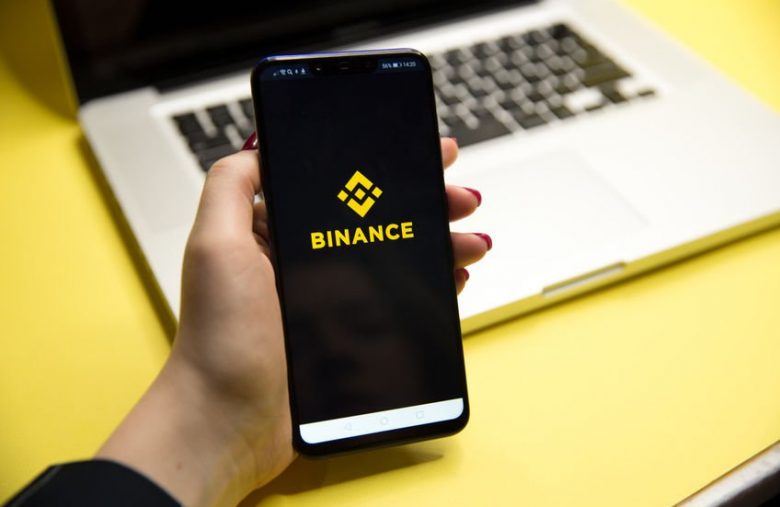 Leading crypto exchange Binance is under investigation by the US Department of Justice (DOJ) and the Internal Revenue Service (IRS). A report unveiled this news on May 13, citing people acquainted with the matter. Reportedly, this probe has seen money laundering and tax sleuths seek information from people familiar with Binance’s internal operation.

According to the report, the people that revealed this information requested to remain anonymous, seeing as the investigation is confidential. While the company has managed to operate outside the government’s regulatory purview since its launch in 2017, Binance’s spokesperson, Jessica Jung said the firm takes legal obligations seriously. She added that the company engages with regulators and law enforcement to offer information that helps it remain compliant.

Jung went on to note,

We have worked hard to build a robust compliance program that incorporates anti-money laundering principles and tools used by financial institutions to detect and address suspicious activity.

Per the exchange’s CEO, Changpeng Zhao, Binance closely follows US rules and does not allow Americans to access its website. He added that the exchange uses advanced technology to analyze transactions, thus making it easy to spot money laundering or any other illegal activities.

US authorities continue expressing concerns over how cryptocurrencies are used to either fund or facilitate criminal activities. This ranges from theft and drug deals to terrorist financing. Apart from this, the US government has discovered that the Americans that profited from the sharp rise of cryptocurrencies have not been paying taxes. To this end, the relevant authorities have played a significant role in impeding the mainstream adoption of the nascent sector, even as institutional investors continue flocking the crypto.

While it is not clear what prompted the DOJ and IRS to probe Binance, a previous report by blockchain forensics company Chainalysis might offer a hint. Per the blog post, Binance received the largest portion of illicit Bitcoin (BTC) in 2019 despite being subject to KYC regulations. While the rate of crypto-related crime has dropped significantly since then, the few incidents still worry financial watchdogs.

For instance, a hacker group known as DarkSide orchestrated a ransomware attack on Colonial Pipeline that caused fuel shortages across Eastern US. To get control of its four pipelines, which the attackers shut down, the company had to part with £3.56 million in untraceable cryptocurrencies.