The Wolf of Wall Street Joined the NFT Craze, Vowed Never to Leave it 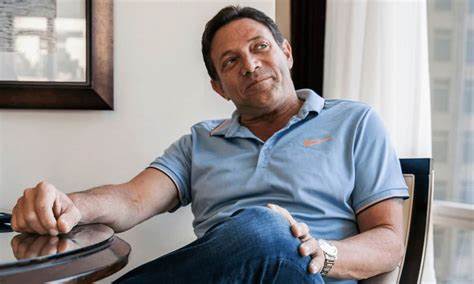 Jordan Belfort. also known as the Wolf of Wall Street, has joined the NFT craze and doesn’t plan to leave it anytime soon.

The cryptocurrency space has seen numerous prominent individuals who went from criticizing it to joining it years later. Jordan Belfort, who used to bash bitcoin but later predicted it will tap $100,000, is now a keen supporter of the non-fungible token industry.