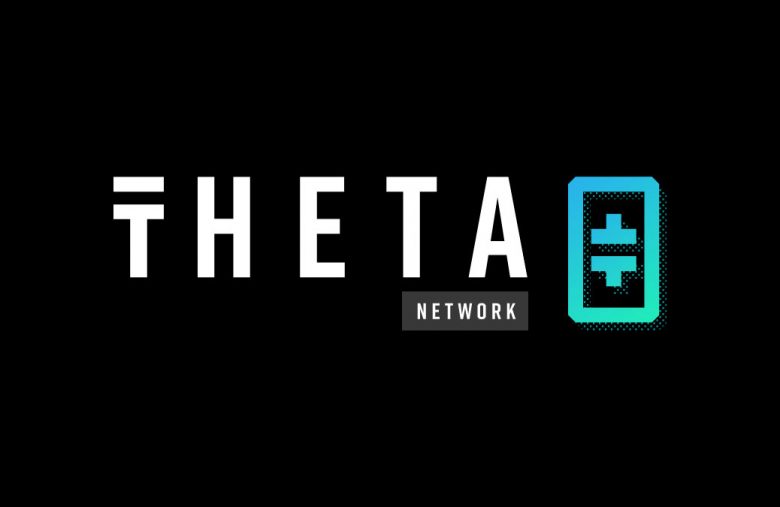 This is coming amidst the recent high interest in NFTs, as entrepreneurs and celebrities are rushing to launch their unique tokens. This has attracted millions of dollars in the industry. Theta Labs wants to follow the new trend and interest in the NFT and build a strong Theta NFT marketplace in line with its proof-of-stake network.

At the beginning of the week, the blockchain-powered network underwent a surge and hit an all-time high of $14.99. However, the token has dropped by 20% in the last 24 hours following the announcement that the Mainnet 3.0 will be delayed until June. Its trading volume in the last 24 hours has also decreased.

The Theta (THETA) developers stated that the extension of the launch is more of a calculated and prudent strategy to roll out a stronger platform than anticipated.

They said the additional time allocated to the project will be used for “more thorough code review and testing”.

The developers added that Theta Mainnet 3.0 will feature TFUEL staking and burning, as well as Elite Edge Nodes. Besides, the team is in the process of rolling out building blocks for a non-fungible token (NFT) marketplace on the Theta Mainnet marketplace.

The altcoin market is experiencing a slight decline

Theta is not alone in the market when it comes to altcoins that are retracing dramatically. Many altcoins are currently trading in the red. In the past 24 hours, Polkadot (DOT) has dropped 12.92% while Uniswap (UNI) has been down by 10.5%. Also, XRP has been down by 12% and Cardano (ADA) down by 3%.

It goes to show that the altcoin market is in a slight decline. But the volatility of the market means that the coins can pick up pretty fast and continue their upward movement. In the case of Theta, its decline is probably driven by the company’s decision to shift the Mainnet 2.0 launch to June.