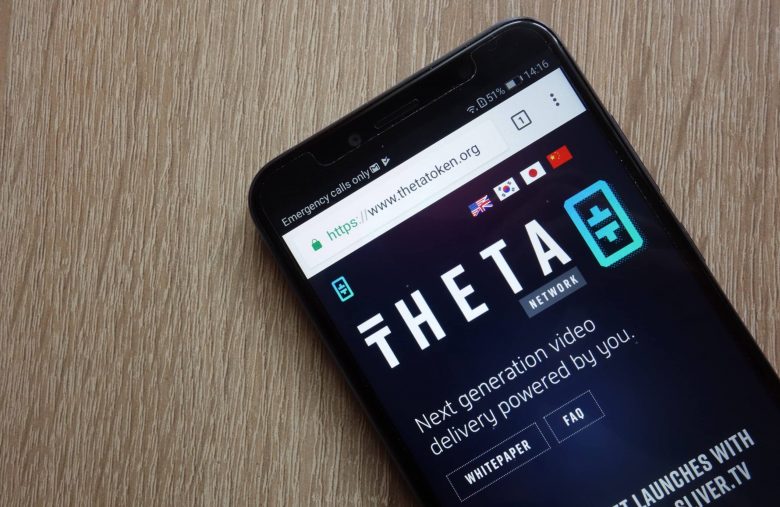 Most of the time, any cryptocurrency will follow Bitcoin’s behavior, which usually means acting in unison with the rest of the crypto market, as well. However, as most people likely know, major individual developments can cause coins to change their behavior and act very differently from their peers.

Big partnership news or major protocol upgrades would usually do the trick, and two examples of this rule can be witnessed right now. While the majority of the market is still sore from the recent price crash, and is beginning to recover very slowly, two altcoins recently rallied on their own because of the upcoming mainnet launch.

The coins in question are Theta (THETA/USD) and Theta Fuel (TFUEL/USD). The Theta protocol’s mainnet is supposed to see launch on June 30th, which caused the project’s native coins to skyrocket. THETA itself rallied by around 50%, while TFUEL went up by as much as 71% ahead of the Mainnet 3.0 launch.

The tokens’ prices started growing even as May started coming to a close, right after the project revealed that the CAA (Creative Artists Agency) is its newest validator node operator. The innovative agency is extremely supportive of talents and sports, and so its participation in Theta’s network brought quite a bit of attention to the project.

Following that, the project also introduced one-click delegated staking for its web wallet, which also helped raise the excitement among the members of its community. The new method is extremely simple, and it allows users to earn a yield with a push of a button, which is ideal for holders, whether they are experienced or new investors.

Theta 1-click delegated staking now live in the Theta Web Wallet! With this new feature, you can delegate your THETA to stake to community-run Guardian Nodes that have volunteered their nodes for use. You can find all the details in the latest Theta blog:https://t.co/sXWRiypr60

Of course, in order to be able to participate in staking, holders need to own at least 1,000 THETA tokens, which are worth around $9,750, so this is not exactly available to everyone. Even so, as of June 6th, over 60% of THETA’s circulating tokens found themselves locked up, and the reduction of supply, naturally, caused the price to skyrocket.

Nice milestone as we March towards Mainnet 3.0🔥🔥🔥

Even better, it will likely allow it to stay high, as staking requires users to lock up their tokens for a certain period of time.

On June 7th, the project released Theta protocol v2.4.0, which featured a number of updates. Lastly, the new version of the mainnet is approaching, and so the tokens simply continue to surge.