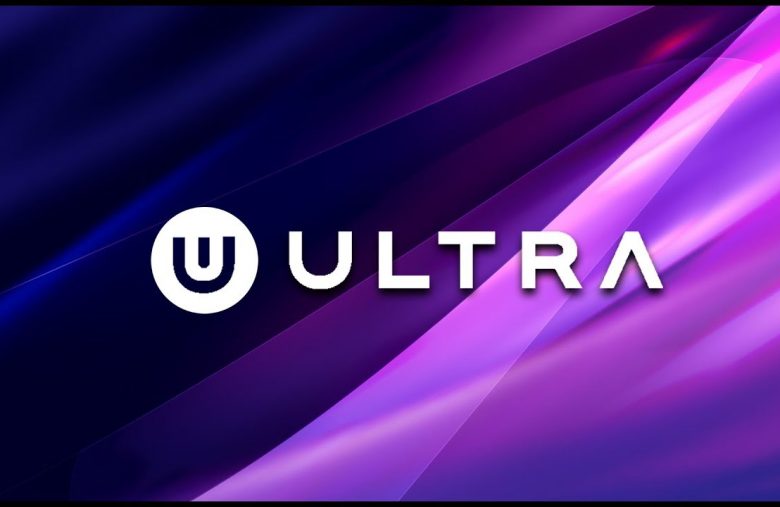 After three years of development, Ultra, a gaming ecosystem that has partnered with Ubisoft, AMD, and Atari, has revealed its mainnet will go live on 29th June.

The team says the launch marks a major milestone for the project and will mean developers can start to build on its platform. The closest comparison in the centralized space would be the digital games distribution platform, like Steam or the Epic Games Store.

However, unlike these centralized platforms, on Ultra all games will be NFTs, which means buyers have complete ownership and do not have to sacrifice their ownership rights to a third party.

We're proud to announce that our Mainnet is ready and will officially launch on June 29th!

Ultra is a full-fledged ecosystem designed to provide all gaming needs in a single application.

The aim is to deliver true ownership of digital assets such as games and in-game items and means that user-generated content can be bought, traded, and resold on the NFT marketplace.

Nicolas Gilot, Co-CEO of Ultra, said gamers and developers could earn money through gaming, and through creating, selling, and re-selling their prowess in popular games.

For example, a player who has built up a character in popular MMO World of Warcraft, could tokenize it and sell it to a new player, while the game’s developer, Blizzard, would also get their share of the sale. Nicolas said:

“The Ultra Mainnet launch marks a huge milestone for us. We’re excited to head closer to releasing the platform to the general public. With the Ultra blockchain, we’re one step closer to providing a truly unique ecosystem that gives unprecedented value to gamers and game developers.”

“The possibilities are endless. We are working to enable a revolution in the way gamers and game developers get paid, and ensure they receive recognition for their time doing what they love.”

The Ultra team has also been focused on building up partnerships with gaming and hardware giants. Most noticeable receiving backing from developer Ubisoft, and microchip manufacturer AMD. It has also partnered with gaming pioneer Atari.

“We are really happy to work with Ultra. They are a solid team, pioneers, and we know we will learn a lot by working with them. Our approach stays the same as ever, we want to support the best projects in the ecosystem.”

Using Ultra means developers can get a cut of the re-sale and trading of games and in-game items and can set the parameters for each tradable item to ensure it meets their needs. Ultra is giving more control over digital assets to gamers and game developers to foster the new opportunities made available by Ultra’s blockchain.

Ultra says its blockchain is designed to be implemented with any application and focuses on delivering a range of benefits to developers, including ease-of-use, reliability, low operational cost, tax compliance, regulatory compliance, security and intellectual property protections, no transaction and onboarding fees, and high transaction throughput.

In July, Ultra is expected to release its first publicly downloadable client. Users will be able to register and reserve their platform username and access the Ultra wallet application, which allows the purchase of Ultra’s native UOS token, and lets them send and receive UOS tokens to their friends on the network.