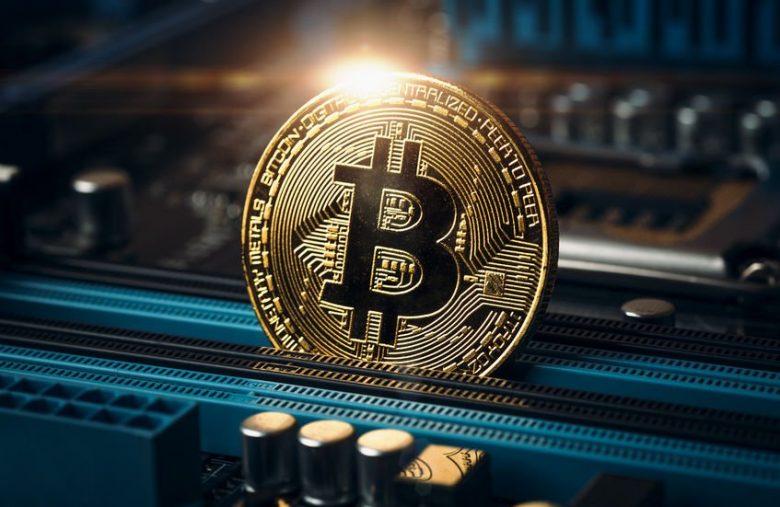 Over the past few years, private equity firm Atlas Holdings has created arguably the most ambitious and self-sufficient Bitcoin mining facility in the U.S. by repurposing a whole abandoned power plant into a crypto farm.

According to Ars Technica’s report published earlier this week, Atlas bought the Greenidge power plant in upstate New York back in 2014. By that time, the coal-powered facility was already long since decommissioned following the bankruptcy of its owner.

One man’s trash is another man’s Bitcoin

Over the next three years, Atlas holding spent $65 million on the reconstruction of Greenridge, converting it to natural gas at the same time. After the plant was reopened and functional in 2017, the firm spent another two years on turning it into a Bitcoin mining farm—and ultimately succeeded.

“No direct competitor currently owns and operates its own power plant for the purpose of Bitcoin mining. No other Bitcoin-mining operation of this scale in the United States currently uses power generated from its own power plant,” the firm said in its S-4 filing with the Securities and Exchange Commission (SEC).

As a result, the operation allowed Atlas to earn millions of dollars worth of profit. Namely, between February 2020 and February 2021, the firm reportedly mined around 1,186 BTC at an average cost of $2,869 per coin.

This means that Atlas has turned roughly $3.4 million worth of expenses into anywhere between $60 million and $67 million worth of profit today, depending on the (highly volatile) price of Bitcoin over the past few weeks. Implying, of course, that the firm held on to its holdings over this time.

However, not everyone is happy with such reimagining. While 50 residents of nearby town Torrey ultimately voted in favor of the Greenridge proposal last month, their opinions were split in half.

Despite the fact that Bitcoin mining data centers provide 12 long-term jobs for the local community, many are concerned about the “power mining plant” polluting the air and discharging hot water into a nearby stream that goes into Seneca Lake.

Additionally, several dozens of local residents have already filed a lawsuit against the plant’s developers, alleging that Greenridge violates New York laws by dumping high-temperature water into the stream which, in turn, catalyzes the growth of harmful algae.

Meanwhile, Atlas Holdings already has big plans for the future. By the end of 2021, the firm intends to increase the total number of Bitcoin mining machines to 18,000, and its plan for 10,500 more has been recently approved by the SEC.

By the time it’s completed, the project will be utilizing 85 MW of power—or 79% of the plant’s total capacity. And in the long term, the firm aims to generate at least 500 MW of mining capacity by 2025.