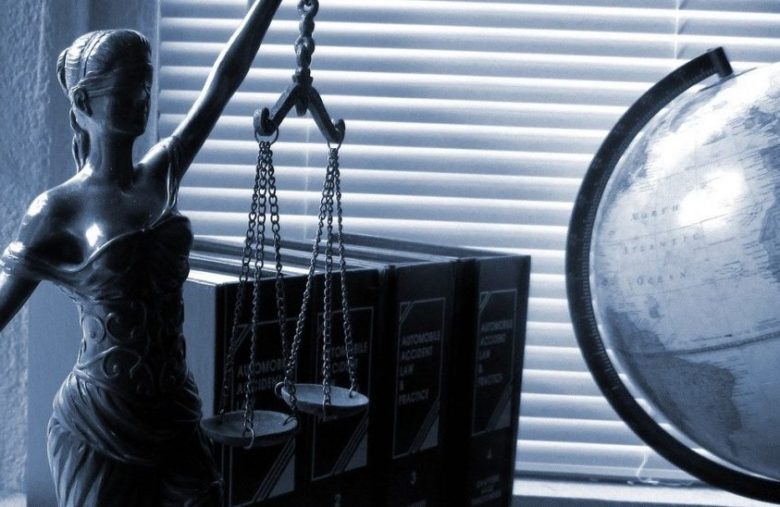 DAOs are heralded by many to be the next step in the evolution of cryptocurrencies and blockchain technology, and one US state could end up taking that leap of faith…legally speaking.

The Wyoming DAO bill passed the Wyoming Senate committee and would soon begin to vote on a bill that allows the formation and operation of legally recognized decentralized autonomous organizations (DAOs).

Aaron Wright, the founder of blockchain-backed legal agreement enabler Openlaw and professor of law at Cardozo School of Law, who pushed for the DAO bill, confirmed the development in a tweet.

Wright noted that such a bill would allow developers to create a legal entity that is referred to as a “DAO,” and users to be able to transact with any organization called “XYZ, DAO” without fears of legal repercussions.

The bill makes it possible to create an entity that is actually called a "DAO"; that's just really cool.

You will be able to transact with an organization called "XYZ, DAO."

For the uninitiated, DAOs are organizations represented by rules encoded as a computer program that is transparent and controlled by the organization members instead of being influenced by a central government.

Bitcoin, DASH, and Ethereum are attributed by some to some of the first DAOs, but newer projects like SushiSwap, Badger DAO, and Yearn Finance are more straightforward DAOs that allow token holders to vote on a variety of protocol upgrades, topics, and changes.

And unlike traditional companies, DAOs are much more flexible. “DAO’s can take any shape developers want. It can be flat and democratically managed or algorithmically managed.  You even can explore more hierarchical structures (but, imho that’s less exciting),” explained Wright in his tweet.

Wright said that the bill, if passed, would mean well-intentioned DAO creators will have the freedom to structure their affairs a mix of statutory filings, legal agreements, or smart contracts to organize affairs.

“This flexibility will give folks the ability to productively play with governance and DAO structuring,” he said in a tweet, adding:

“DAOs can operate with the “real world” and manage real work risks.  They now don’t need to be toys; they can be players.”

This process need not be very expensive either. The bill proposes that setting up a legally recognized DAO could cost merely hundreds of dollars instead of tens of thousands of dollars (at least in the US)—which should, in turn, let millions (if not billions) of DAOs bloom.

Wyoming is exploring creating an API that presumably would enable folks to register DAOs. If so, in the not-so-distant future, folks will be able to set up their organizations from command line.

The bill was made possible via the efforts of Wright and the students of Cardozo Law, and the overall forward-thinking vision of Wyoming authorities.