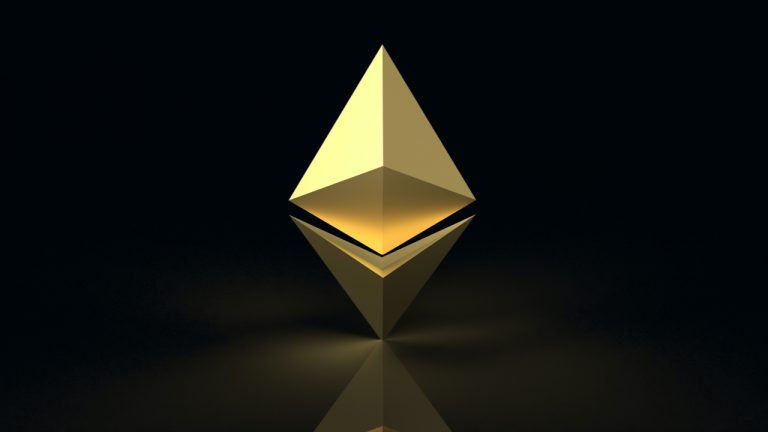 According to a blog post on the Ethereum Foundation’s website, three Ethereum testnets leveraging the London hard fork will go live during the next few weeks. Ethereum core developer Tim Beiko explained last Friday that the “upgrade will first go live on Ropsten, at block 10499401, which is expected to happen around June 24, 2021.”

Three Ethereum testnets will see the London upgrade applied in the near future which shows progress is being made toward implementing the new features. Essentially, the London hard fork is the upgrade that follows the Berlin hard fork that took place in April 2021.

The London hard fork will implement a number of significant Ethereum Improvement Proposals (EIP) in order to prepare for the Serenity (ETH 2.0) upgrade slated for 2022. Two EIPs, in particular, aim to enhance the blockchain’s fee model and the ETH mining ecosystem’s difficulty time bomb.

EIP-1559 is the improvement implementation that will tackle the blockchain’s fee model and it was introduced by Ethereum cofounder Vitalik Buterin. Eric Conner, Rick Dudley, Matthew Slipper, Ian Norden, and Abdelhamid Bakhta also contributed to EIP-1559.

The EIP-1559 idea says the network will see a transaction pricing mechanism that introduces a base fee for every block found on the network. Essentially, the remainder of the fees will be burned and people assume this will significantly reduce the overall supply of ethereum.

EIP-3554 has been proposed to help facilitate the Serenity (ETH 2.0) upgrade as it aims to smooth over the difficulty time bomb that slows down proof-of-work (PoW) ETH mining. Essentially, ETH miners will have no choice but to deal with a proof-of-stake (PoS) system.

On Friday, Ethereum core developer Tim Beiko explained that Ropsten, Goerli, and Rinkeby testnets will see the London hard fork implemented during the next few weeks. Beiko said that Ropsten will be the first to launch at block height 10499401, which should take place on June 24.

Then, Goerli is expected to go live on June 30 and the Rinkeby testnet is slated for July 7. Beiko also highlighted that by working on Berlin and London at the same time, “client teams were able to release this network upgrade at record speed.”

Beiko details that the mainnet London hard fork is to be announced “once testnets fork successfully.” Ropsten miners or Goerli and Rinkeby validators should download the latest clients and validators will need to double the gas limit target to twice what it currently is.

“This is because once London is live, the block size will be doubled and EIP-1559 will keep blocks about 50% full,” Beiko explained. The blog post published by the Ethereum Foundation further notes that the community should “be on the lookout for the mainnet upgrade announcement in the coming weeks.”