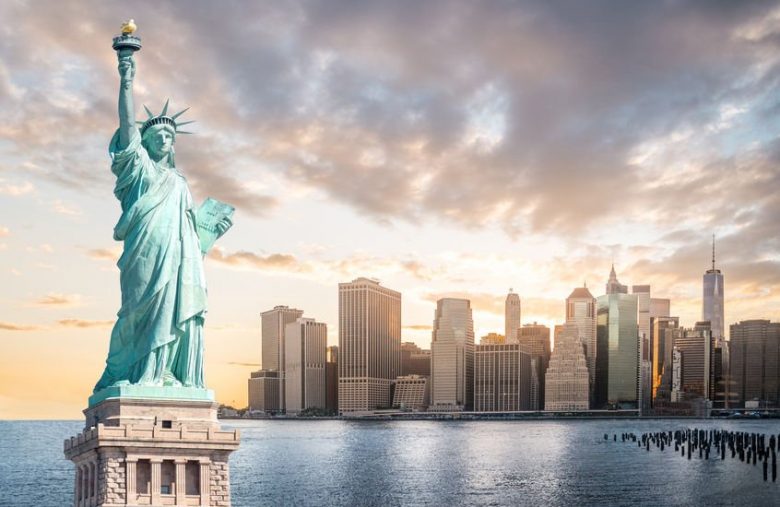 Todd Morley, the co-founder and former Executive of Guggenheim Partners, a global investment and advisory financial services firm, has ventured into the blockchain industry. A report unveiled this news on May 25, noting that Morley is supporting the construction of a new blockchain tower in midtown Manhattan. Reportedly, the skyscraper will feature a wireless network that improves access to digital ledgers.

According to the report, the tower will be located at 111 West 57th Street, and it will house a museum for non-fungible tokens (NFTs). Currently Chairman of Overline, a network that aims to link users to blockchains while letting them trade its digital currencies, Morley said the building would function like a hand radio operator that connects everyone in New York City, letting them trade cryptos wirelessly.

Patrick McConlogue, the CEO of Overline and a former data scientist from Citadel, a hedge fund company, is leading this project. Reportedly, Overline teamed up with real estate developer JDS Development Group to work on the blockchain tower. Per McConlogue, the company intends to introduce the wireless network on more skyscrapers in and out of Manhattan.

In so doing, Overline hopes to offer anyone within a defined radius to access the blockchain wirelessly, regardless of cellular connections and internet connectivity. This will help simplify the lives of Bitcoin adopters who have to access the network by tapping into a network of satellites.

Explaining why he decided to jump on this project, Morley said the blockchain is already an integral part of financial services. As such, communicating with it is key. He added Overline has come up with a way to decentralise communication. He added that wireless communication with the blockchain will be at high speeds that could even enable crypto mining.

“You better have a technology strategy or suddenly something shows up and your Walkman looks like an abacus. The technologies that began as described as bitcoin are moving rapidly into other parts of the world…It’s just that the large-scale deployment of that utility function and access to assets hasn’t quite happened.”