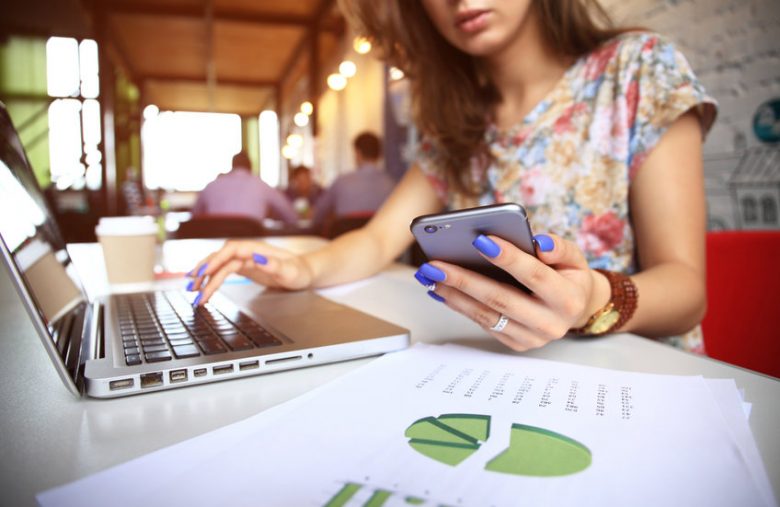 A report unveiled this news on February 3, noting that the financing round featured firms like Breyer Capital, Digital Currency Group, GoldenTree, Hivemind, and Union Square Ventures.

According to the report, Trust Machines seeks to use these funds to expand Bitcoin as a web3 platform. Specifically, the company intends to tap into the recent success of Stacks, a programming layer for Bitcoin, to build an ecosystem of applications that unlock the true potential of the network.

Ali, who doubles as the CEO of Trust Machines and Hiro’s Executive Chairman, remarked,

With the early foundation built, it’s time to concentrate on unlocking the next level of applications and platform technology on Bitcoin, enhancing the platforms for speed, scale and functionality, and making Bitcoin apps a reality for hundreds of millions of users. This is why we launched Trust Machines.

BTC can be more than a store of value

Explaining why Breyer Capital invested in Trust Machines, the company’s founder and CEO, Jim Breyer, said his firm believes BTC can be more than a store of value. According to him, the Bitcoin network can also be the settlement layer and platform for web3.

Muneeb and JP have accomplished a great deal already by making Bitcoin programmable with use cases like lending applications and DAOs. We’re excited to support Trust Machines and their mission to help Bitcoin reach its potential.

Explaining why Trust Machines embarked on a journey to introduce web3 applications on Bitcoin, Ali previously said he considers the network the best and most decentralized money layer. He said this during Messari’s Mainnet conference in 2021.

He pointed out that around the Ethereum blockchain issues around 1% of the BTC in circulation in the form of wrapped Bitcoin (wBTC), an ERC-20 token that represents the flagship cryptocurrency. This token allows BTC holders to interact with decentralized finance (DeFi) apps on Ethereum.

According to Ali, the existence of wBTC means there is a demand for using Bitcoin (BTC/USD) in smart contracts. To this end, he seeks to bypass the need to wrap BTC as a token on another smart contract chain and bring the smart contract functionality directly to its network.