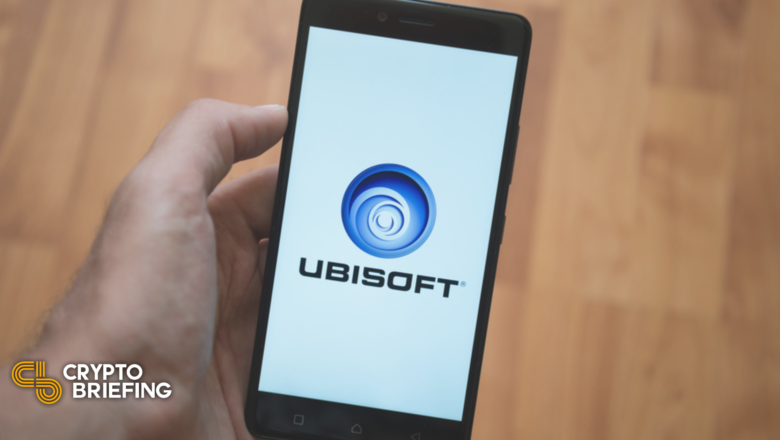 The French gaming giant discussed its blockchain plans in an earnings call.

French game developer Ubisoft discussed its plans for cryptocurrency in an earnings call that took place this week.

Ubisoft Has Invested in Animoca

During the call, Ubisoft CEO Yves Guillemot said his firm has invested in Animoca Brands, a company best known in the crypto community for operating the Ethereum game The Sandbox.

On Oct. 20, Animoca announced that it had raised $65 million from Ubisoft and other investors, bringing its valuation to $2.2 billion.

Play-to-Earn Is Under Consideration

In addition to investing in startups, Ubisoft itself could also use cryptocurrency for in-game transactions. Ubisoft CFO Frédérick Duguet suggested that play-to-earn cryptocurrency rewards could be used in Ubisoft’s own games.

Duguet said that blockchain technology will allow users to “earn content [and] own content.” He added that the company is “starting to have a good know-how on how it can impact the industry” thanks to its earlier partnerships with small blockchain companies, and said that Ubisoft “wants to be one of the key players here.”

Ubisoft has previously leveraged blockchain by launching collectible NFTs for properties such as Rabbids and One Shot League. It has also served as a node operator for blockchains such as Tezos and Ultra. However, it has not used crypto transactions to monetize its mainstream games to any significant degree.

The news comes just after Steam announced a ban on games featuring cryptocurrencies and NFTs, and after Epic Games’ assertion that it was open to the technology.