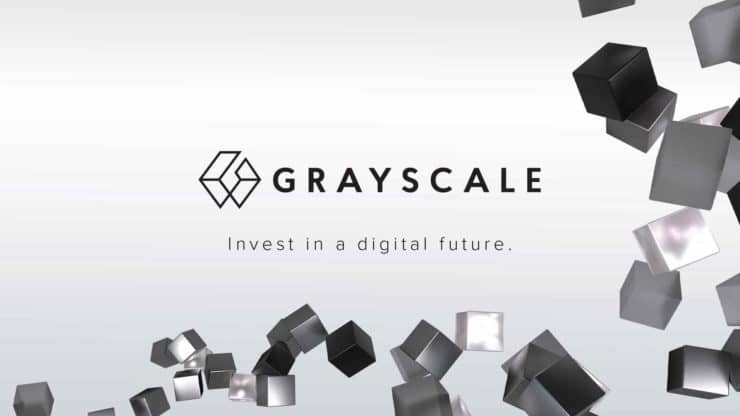 Crypto asset manager Grayscale Investments has announced the addition of two more digital assets – Uniswap (UNI/USD) and Solana (SOL/USD) – to its holdings. Grayscale has continued its usual policy of rebalancing the investment of its assets, as the two additional tokens become the latest to benefit.

The asset manager said it has reduced its investments in Bitcoin Cash (BCH/USD) and Litecoin (LTC/USD) to add UNI and SOL to its holdings. According to the announcement, UNI now holds 1.06% of its crypto investments while SOL holds 3.24%.

This is coming after rebalancing its assets the previous quarter when it made Cardano (ADA) the third-largest cryptocurrency on the Digital Large Cap Fund, representing 4.26% of the Fund at the time. However, the recent asset rebalancing means Grayscale’s investment in ADA now represents 5.11% of the entire Fund.

Bitcoin (BTC) and Ethereum (ETH) still represent the majority of the holdings, as the former represents 62.19% while the latter holds 26.32%.

However, while Bitcoin dominates the crypto fund, UNI is leading when it comes to Grayscale’s DeFi fund, with 45.2% of the holdings. Next in line is AAVE with 14.11%.

More Grip And Dominance In The Industry

Grayscale Investment is the largest digital asset manager in the US and arguably in the world. The firm has continued to dominate the market as several top mainstream clients keep adding to their crypto investment on the platform. Grayscale’s single asset, Bitcoin Trust, seems to be getting major attention from mainstream investors.

Recently, Morgan Stanley expanded its crypto investment with the asset manager, making it even stronger in the market.

At the time of writing, Morgan Stanley has a total of 58,116 shares of Grayscale Bitcoin Trust through its European Opportunity Trust. Other mainstream giants have also increased their crypto investment in Grayscale, which has further expanded the company’s crypto holdings.

Morgan Stanley was one of the mainstream firms that opposed investments in cryptocurrencies in the past. But the company is taking a new leaf as pressure from its investors keeps mounting.