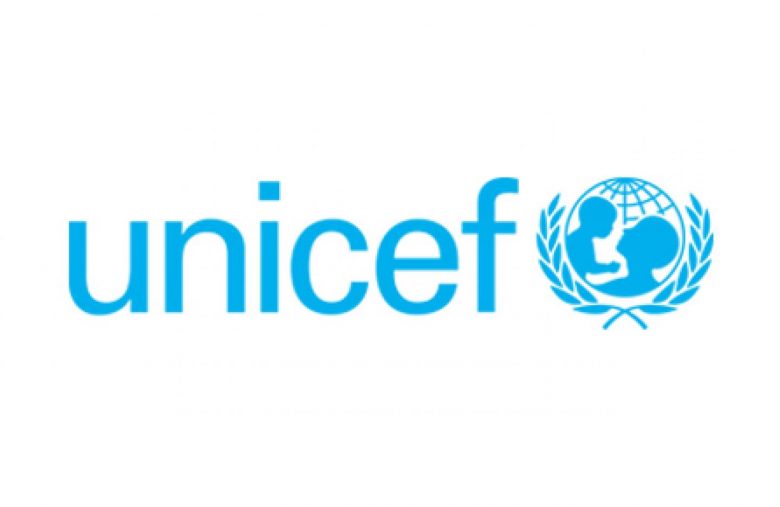 The charity organization has announced seven investments amounting to more than $500,000.

UNICEF, the charity arm of the United Nations, has announced that it is funding seven blockchain startups.

UNICEF will invest in Grassroots Economics, Rahat, BX Smart Labs, Leaf Global, Xcapit, Kotani Pay, and Somish Blockchain Labs. Together, the firms will receive more than $500,000 in ETH and fiat.

Rahat is a Nepal-based blockchain platform from eSatya(Rumsan) that distributes tokenized aid to communities; it will receive $100,000.

Leaf Global provides Leaf Wallet, a lightweight cryptocurrency wallet that can be used on basic cellphones as opposed to smartphones. It will receive 20.7 ETH ($53,000) plus $48,900 in cash.

Xcapit is a firm that uses blockchain and AI to provide financial services in Latin America; it will receive 43.8 ETH ($112,000).

Kotani Pay provides a way for users in Kenya to transfer money and convert crypto into fiat. It will receive 19.9 ETH ($51,000).

Each blockchain firm caters to “unbanked” areas, or communities that have little access to bank accounts and other financial services.

In October 2019, UNICEF launched its CryptoFund, a pool of Bitcoin and Ethereum cryptocurrency. Within one year, it had invested in twelve blockchain startups across eight countries.

That fund is now listed under the UNICEF Innovation Fund. UNICEF has invested $10.1 million in total through this fund and $920,000 to blockchain projects specifically, according to current statistics.

Additionally, UNICEF has received donations from the Ethereum Foundation and has even mined cryptocurrency in the past.

Other divisions of the United Nations have interacted with blockchain as well. The UN World Food Programme has used blockchain for payments, while the UN Office on Drugs and Crime has run training programs on crypto crime prevention.