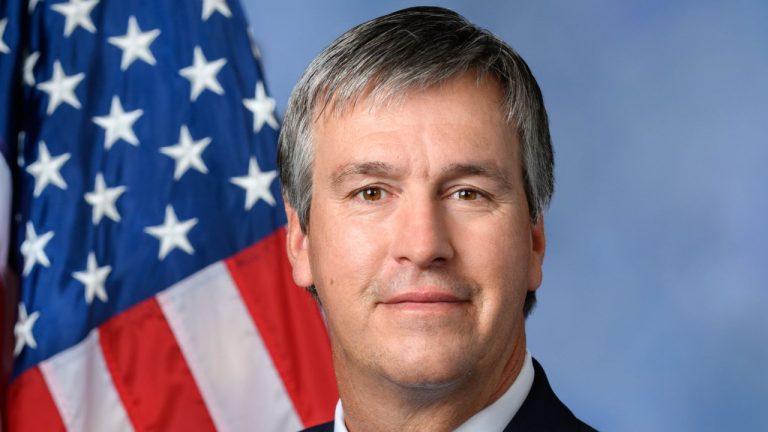 According to the filing, the congressman bought cryptocurrency cardano (ADA), dogecoin (DOGE), and ether (ETH) during May and June. Each purchase was worth between $1,001 and $15,000.