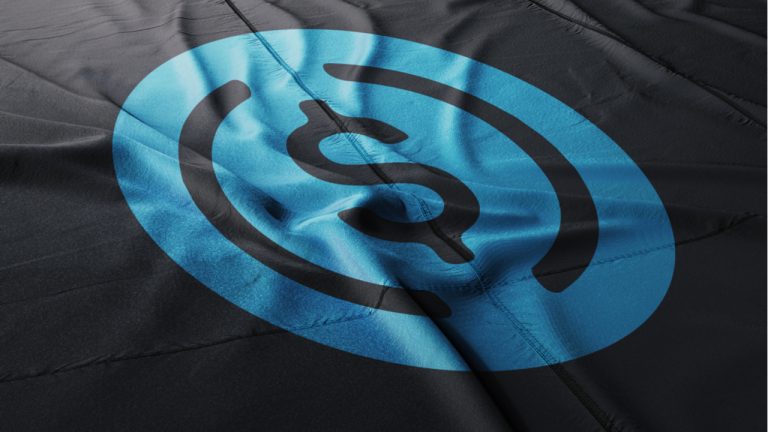 USDC, the second most popular stablecoin in the cryptocurrency market, is late in releasing its attestations, which are documents that certify the number of dollars the custodian Centre holds in banks. The last attestation available for the currency dates back to February when the currency had a market cap of nine billion dollars. This fact and the sudden growth the cryptocurrency experienced in the last few months is raising alarms about the delay of these documents.

USDC, one of the biggest stablecoins in the crypto market today, is late producing its attestation documents, according to data taken from its own transparency website. The attestations, that are scheduled to be produced monthly have stopped, with the last one dealing with February’s funds released last April 27, a considerable delay from its normal issuance date.

There has not been a public disclosure of why the tardiness is happening from any of the people who have knowledge of how USDC operates internally. USDC’s attestations are produced by Grant Thornton LLP, one of the leading independent audit, tax, and advisory firms, that has the manpower to manage USDC’s complexity as a business.

To make things worse, the crypto asset has experienced explosive growth since February. Its market cap has gone from 9 billion USDC on February 28 to 20 Billion USDC at the time of writing, more than doubling its issuance in just a few months according to numbers taken from Coingecko.

USDC is one of the most trusted stablecoins in the market, being issued by Centre, a joint effort by Coinbase and Circle, two big names of the exchange business in the US. This pedigree has given it the aura of being the safe stablecoin of the market. Circle’s chief executive Jeremy Allaire has tweeted about the growth of USDC on various occasions. Circle’s blog also discussed the stablecoin’s market cap on May 11, when it crossed $15 billion.

We had been seeing $1B in net new USDC in circulation every week, but we just did $1B new issuance in a day! USDC now @ 18 billion in circulation.

But these delays are raising alarms in parts of the cryptocurrency community, that are worried this problem might have to do with the actual solvency of the issuing institution. An article published on Zerohedge and written by Vince Lanci shows how issues can undermine confidence in one of the pillars of cryptocurrency trading: stablecoins.

Other stablecoins have also fueled these kinds of worries in the market: this is the case of USDT, the largest stablecoin in the market, issued by Tether Limited. USDT, which has the biggest market cap of all, had years without issuing any documents until last February when the firm released an attestation produced by independent firm Moore Cayman, certifying it had 35 billion USD backing its issuance at that time.

Tether also faced the New York Attorney General’s Office in a lawsuit, settling its case with a fine of $18.5 million and being barred from conducting business in the city after almost two years of trial.