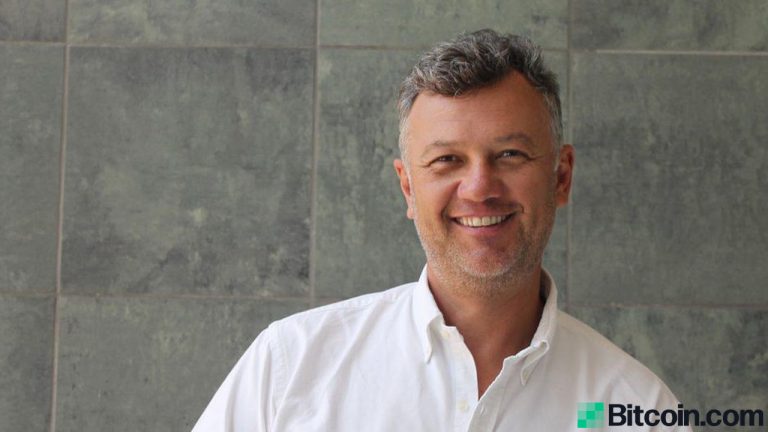 South African venture capitalist, Michael Jordaan, recently suggested that a single decentralized cryptocurrency may be the solution that brings great benefits to inter-regional trade and investment in Africa. According to Jordaan, who is also the former CEO of one of South Africa’s leading banks, FNB, such a single African currency “would go a long way to make borders matter less.”

A Decentralized Currency for Africa

However, in his tweet on April 27, Jordaan offers his take on why he sees crypto (and not fiat) as the solution that unlocks the “most under-penetrated payments market in the world.” Jordaan tweeted:

Imagine a day when Africa has only one currency. Will make it so much easier to trade with each other and invest across the continent pic.twitter.com/3lGDLl1YNL

Nevertheless, the venture capitalist concedes that such a decentralized cryptocurrency has to be an “African or global stablecoin, which is not as volatile as say bitcoin or ethereum.”

Benefits of a Single Currency

Meanwhile, a local report quotes the venture capitalist further expanding on this idea and how countries benefit. For instance, Jordaan states that since the 55 African countries have 41 different currencies, it means that payments are slow, expensive and that both importers, as well as exporters, face exchange rate risk. However, when African countries adopt a single decentralized currency, such problems are eliminated.

In addition to boosting inter-regional trade and investment, a decentralized currency will stop individual states from “raiding their own central banks by printing money and causing inflation.”

While it is seemingly unlikely that African governments will embrace Jordaan’s plan any time soon, the venture capitalist, however, says he will keep dreaming of an Africa that trades with itself – like Europe and Asia – instead of relying on foreign aid.