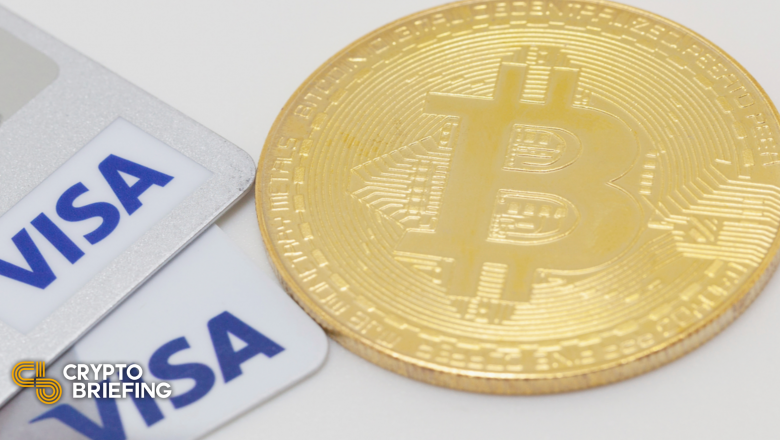 Visa CEO Al Kelly says that the payments giant is planning to enable cryptocurrency buying and spending on its network.

Users Will Buy and Spend Crypto

Kelly stated during Fortune’s Leadership Next podcast that his firm has two strategies related to Bitcoin. First, it plans to “enable the purchase of bitcoin on Visa credentials.” That implies that retail users who use the company’s cards will be able to buy Bitcoin.

Second, Visa plans to work with Bitcoin wallets to allow BTC to be “translated into a fiat currency” and used at locations where Visa is traditionally accepted. This means that Bitcoin could be accepted at 70 million businesses that support the company’s cards.

Kelly noted that he does not know whether cryptocurrencies will ultimately succeed or fail. Rather, he says that Visa does “not pick winners and losers” and that the company intends to get in on the trend in case crypto becomes a more popular payment method.

Competing payments giant Mastercard announced similar plans in February, suggesting that it will initially support stablecoin transactions. Meanwhile, PayPal added crypto buying and selling last year and is planning to expand those features. Those competing efforts may be a catalyst for Visa’s plans.

While some see this news as a landmark for cryptocurrency adoption, others may see it as undermining the goals of Bitcoin.

Visa will likely have significant control over its cryptocurrency activity, with the ability to block users and transactions. Bitcoin, on the other hand, was designed to escape those restrictions.