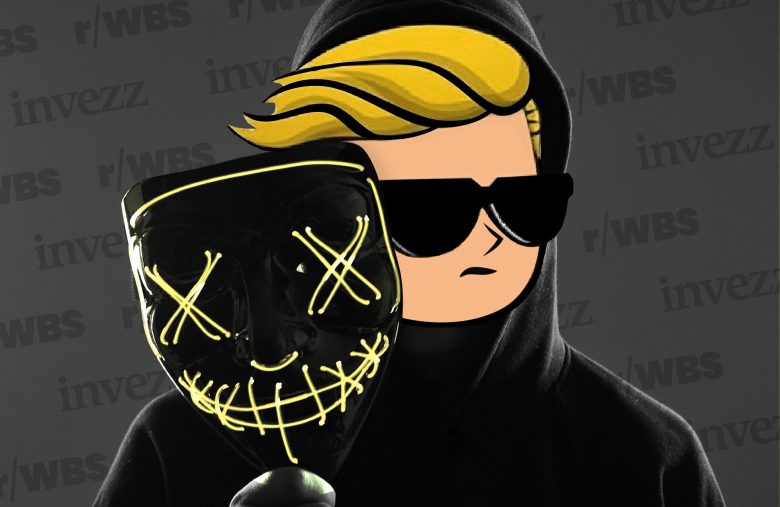 He said he has been working with fintech and blockchain experts to develop exchange-traded portfolios (ETPs) to tackle corrupt institutions and stop depending on them completely.

WallStreetBets (WSB) became very popular after its members rallied around smaller stocks to bet against institutional investors, leading to an upsurge in their prices.

The group attempted to stymie short-sellers on Wall Street by short-squeezing to close to bankruptcy. Many institutional investors lost a lot of funds, which caused platforms like Robinhood to place trade limitations on some of the stocks.

The WSB Reddit group explained that the ETPs will provide broad exposures to investors to various assets in a completely decentralized environment.

Rogozinski says the portfolio will be in the control of a decentralized autonomous (DAO) community. It will allow holders of the $WSB tokens to vote on different issues affecting the community.

“The amalgamation of blockchain technology with financial markets is the next logical step for finance,” he said.

According to him, the integration will lead to more democratized markets and empower many traders all over the world.

The voting rights will allow token holders to influence the exposure and weight of a particular stock, according to the announcement.

Presently, all discussions about crypto are currently not allowed on the subreddit. A WBS moderator explained that the downsides of the impact of such discussions outweigh its positive sides since WBS focuses mainly on stocks.

Rogozinski may not have the level of influence he used to have on WSB when he founded it. Last year, Reddit administrators accused him of trying to monetize the community. He was subsequently removed as an administrator from the subreddit.