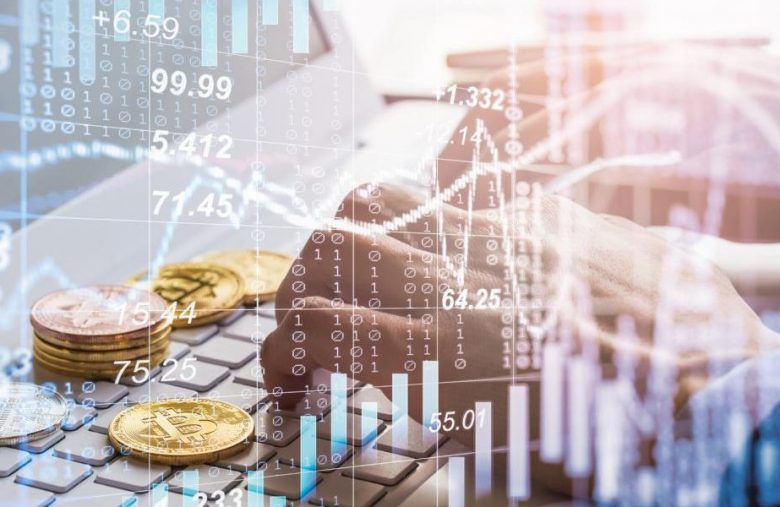 The cryptocurrency market is advancing this Saturday, and this situation also supports Waves, PotCoin, and Theta’s price. Bitcoin price has advanced again above $55000 resistance level, and it is important to mention that popular investor Ray Dalio said this week that Bitcoin could have a similar impact on the financial world as gold in the 1930s.

Ray Dalio is the founder of the world’s largest hedge fund Bridgewater Associates, and he said that Bitcoin had proven its worth as a new store of value over gold with better functionalities. Ray Dalio said that governments should outlaw Bitcoin as a decentralized asset with limited supply surely poses a risk for the sovereignty that every government holds.

“Back in the ’30s in the war years … because cash and bonds were such bad investments relative to other things, there was the movement to those other things, and then the government outlawed them. They outlawed gold, and that’s why also outlawing Bitcoin is a good probability,” Ray Dalio said.

The governor of Norges Bank in Oslo said that he believes that Bitcoin cannot replace money issued by central banks, while investing in Bitcoin could be a risky decision. “I mean, the basic property and task for a central bank and central-bank currency is to provide stability in the value of money and in the system, and that is not done by Bitcoin, “said Oystein Olsen, the governor of Norges Bank in Oslo.

Despite this, the cryptocurrency market continues to trade in a buy zone, and for now, there is no risk of the bear market.

Waves price is advancing this March, and for now, there is no sign of the trend reversal.

Theta has been moving in an uptrend last several months, and according to some analysts, the bull cycle is still in its infancy. Theta (THETA) price is currently trading below $12, but the technical picture implies that the price may advance again above $14 resistance in April.

There is still a level of uncertainty surrounding this project, but if the price jumps once again above $13, the next price target could be around $14.

Waves, PotCoin, and Theta, are in correlation with Bitcoin, and if Bitcoin enters the correction phase again, that will have a negative influence on the price of these cryptocurrencies. Altcoins are usually more volatile than the rest of the market because of their small market cap, but for now, there is no risk of the bear market.