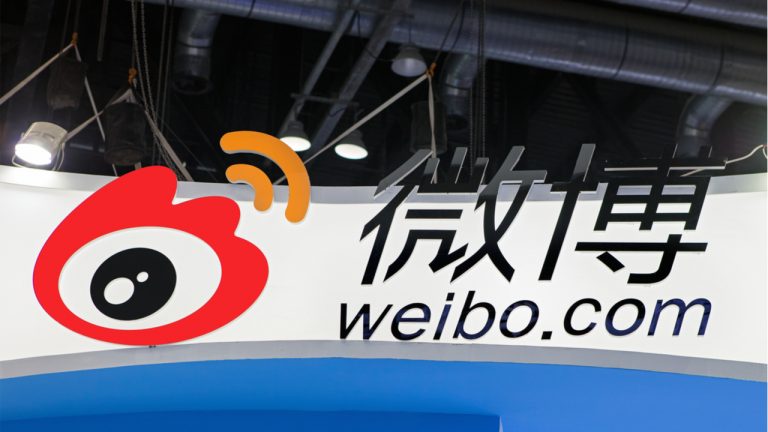 Sina Weibo, the Chinese equivalent of Twitter, banned the accounts of several key cryptocurrency and defi influencers in the country yesterday, according to reports from local sources. This might be a continuation of the anti-crypto stance the Chinese state has been exerting since 2013, and more profoundly in the last days with the crackdown of the state on crypto trading and mining.

Sina Weibo, the Chinese substitute for Twitter, has recently banned the accounts of a large amount of cryptocurrency and decentralized finance (defi) related accounts from its platform. This was announced by Colin Wu, a local cryptocurrency journalist, using his Twitter account dubbed “Wu Blockchain.” According to the reporter, this might be the logical continuation of the latest crackdown the Chinese government is orchestrating to ban trading and mining in its territory.

It includes China's most famous DeFi leaders 超级君 and many famous traders such as 小侠.

Wu states the suspension of these accounts can have an impact on how Chinese traders conduct business from now on, due to its big following. Wu tweeted on the subject, declaring:

The total number of fans of these people is more than 5 million, and their influence on Chinese retail investors may not be less than Musk. The accounts blocked by the Chinese government are mainly recommending investment and trading crypto to retail investors.

Weibo, alongside Wechat, is one of the most popular social networks in the country, and a large percentage of Chinese citizens use it daily to be informed about the news that is not normally featured in mainstream Chinese media. But, this alternative platform is also monitored and watched by government censors.

While Sina Weibo has not made an official statement of why these accounts related to cryptocurrency were banned, all of the accounts have a thing in common: they have “Bitcoin” (比特币) in their user names.

Not the First Time

As alarming as this might seem, this is not the first time that Sina Weibo applies actions of this kind. Earlier this year, the social media platform also charged against the accounts of Okex, Huobi, and Binance by suspending them without any warning. This might be just the start of a set of actions directed to intensify the attack on these activities at a legal level. On this, Wu stated:

Chinese social media and media are managed by the Propaganda Department. As for cracking down on Bitcoin transactions, the official media are attacking collectively. Therefore, the current ban on social media accounts and content involving cryptocurrency is continuous.

Several key exchanges and other companies have preemptively exited China markets, as a caution measure before a possible crackdown in the following months or days against cryptocurrency-related activities.