What is Polkadot blockchain (DOT)? 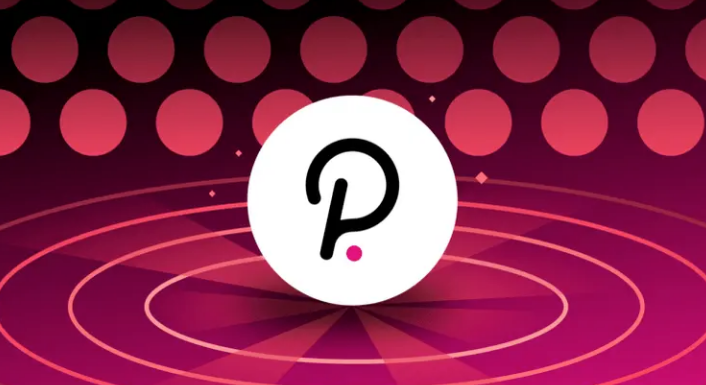 Blockchain has been around since the launch of Bitcoin. While it has been called a groundbreaking technology, there are also certain drawbacks to take into account.

Individual blockchains such as Ethereum and Bitcoin operate separately and are unable to communicate with each other. Developers have tried to “bridge” blockchains in the past which allows for example Ethereum blockchain to work with Bitcoin blockchain and vice versa. But connecting many blockchains at the same time remains a big issue.

Polkadot positions itself as the next generation blockchain protocol capable of connecting multiple chains into one universal network.

The two issues blokchain-based systems most need to solve to allow mass-adoption are:

Polkadot aims to solve both of these problems.

What does Polkadot do?

Polkadot is a network designed to join the dots with all other networks. It’s commonly referred to as a multi-chain network, because it can join networks together, unlike networks like Bitcoin or Ethereum, which operates on its own.

Its ultimate aim is to act as a framework for all blockchains that opt-in, a bit like how HTML allows sites, browsers, and servers to interact with each other.

The team wants to focus its efforts on security, scalability and innovation. To do so, the necessary features of Polkadot are as follows:

Any developer, company, or individual can spin up their custom parachain through Substrate, a framework for creating cryptocurrencies and decentralized systems. Once the custom chain is connected to the Polkadot network, it becomes interoperable with all other parachains on the network and can access the polkadot network’s proof-of-stake validation of transactions and security.

Building cross-chain applications, products, and services should become a lot more straightforward with this design. Cross-blockchain transfers of either data or assets have not been possible on a large scale before.

Does Polkadot have a cryptocurrency?

Similar to most other blockchain infrastructure projects, Polkadot has its own native token. Known as DOT, it serves as the network token, just like ETH is the token for Ethereum and BTC is the token of Bitcoin.

This token allows holders to vote on potential code changes, which then automatically upgrade across the network if a consensus is reached.

Token holders have complete control over the protocol.

These changes can include determining network fees, voting on overall network upgrades, the deployment or removal of parachains.

Since Polkadot is based on the Proof of Stake consensus protocol, DOT token is also designed to facilitate network consensus through staking. Similar to other networks that involve staking, all DOT holders are incentivized to play by the rules at all times. How are we sure they will do that? Well, if they don’t, they could lose their stake.

Remember in our Proof of Work(PoW) /Proof of stake (PoS) article.

Staking tokens on a blockchain network is not a new concept. Known as PoS, this consensus model works by rewarding users for staking coins on the network. With Polkadot, honest stakers are rewarded, while bad actors can lose their entire stake.

The third option is to use DOT for bonding. This is required when new parachains are added to the Polkadot ecosystem. Every new parachain is added by bonding DOT tokens.

Bonding refers to committing tokens to the network for a specific period of time. Chains that aren’t useful or projects that are no longer maintained will be removed, and their bonded tokens returned.

I love Polkadot. These unique features are partly why many consider Polkadot to be one of the most promising and well thought-out projects in the blockchain space. The underlying technology makes its case as one of the most important and eye-grabbing projects out there. It will be interesting to see what Polkadot does in the future.

Important to know that Polkadot has enjoyed a successful launch, and surged to become the fourth-biggest cryptocurrency by market cap in a remarkably short space of time. Now, it faces the challenge of building on that success and fending off the competitors nipping at its heels.

After all, it’s not the only platform focusing on improving scalability, governance, and interoperability.

Polkadot’s biggest competitor is Cosmos. Cosmos has been working on blockchain interoperability since 2014. Read my Cosmos article here 🙂.

As always feel free to leave a comment down below for any question you have about this article and I’ll be answering! Remember, we are all here to learn and there are no stupid questions  🙂