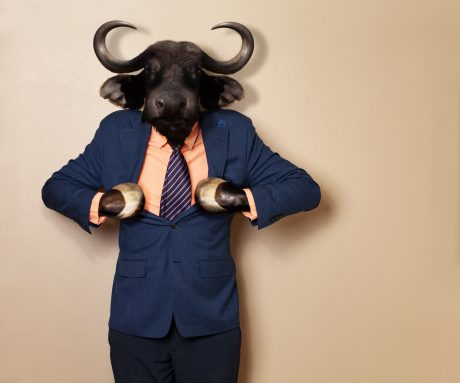 Crypto assets like Bitcoin and Ethereum have taken a beating since April local highs, calling into question if the once powerful bull market is over or not.

If it isn’t, a fractal discovered from the past market cycle forming this time around, could provide a roadmap for the last leg up of the current bull market. Here’s what that looks like if the trajectory continues to be followed and the fractal is accurate.

All markets are cyclical and cryptocurrencies are no different, albeit moving at a much faster rate. The always on aspect of crypto also has sentiment phases alternating a lot more quickly.

For example, gold took nearly a decade of accumulation before a breakout into a new bull run, while Bitcoin tends to cycle every four years coinciding with its block reward halving.

The older the leading cryptocurrency by market cap gets, market cycles appear to be lengthening. But for altcoins, they’re moving just as fast, if not faster.

That could be why Bitcoin has turned bearish, all while altcoins are still super hot. Regardless of the reasoning, altcoins rising or Bitcoin bottoming here, the total market cap chart suggests another leg up is coming.

Fractal Found: What The Last Leg Across Crypto Looks Like

Although the recent crash has turned sentiment sharply bearish and wondering if the top is in, if there is one more leg up and it matches the fractal, getting shaken out now will be far more painful than any crash.

Is Bitcoin following a similar fractal to 2017? | Source: CRYPTOCAP-TOTAL on TradingView.com

What the fractal suggests would happen is a spike to as high as $9 to $10 trillion across all assets.

The lion’s share would still be due to Bitcoin and Ethereum, but that number indicates that the rest of the crypto market could soon explode in value.

What’s even more shocking, is that the total crypto market cap figure barely represents all the value in the crypto space today. There’s no NFTs included, new DeFi projects haven’t quite been added, and who knows what else has been missed that lurks in the shadows of crypto.

At a target of around $10 trillion in value within the next year or so, it would be hard to deny that the asset class at that point was overvalued, and it could bring about a substantial correction and bear market.