While bitcoin struggles, XRP continues to rise: should you buy XRP now? 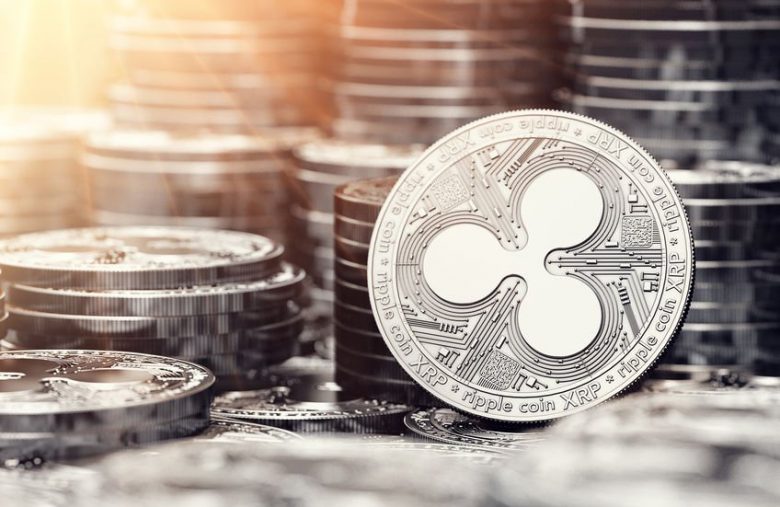 Why is XRP benefiting from buying momentum amid a broader selloff in cryptocurrencies? Let’s take a look and then we will evaluate a trading decision and answer if XRP is a buy now.

XRP is pushing ahead

XRP is trading in the green while currencies such as BTC are plummeting in value. In fact, Bitcoin is in a bear market has lost more than 20% from its all-time highs. Other closely tracked cryptocurrencies including ETH, LTC, XLM, and others have also dipped in value throughout the weekend.

XRP’s recent momentum can be attributed to its added voice to the ongoing cryptocurrency sustainability pool through which Ripple announced that they aim to hit carbon net-zero by 2030. In recent cryptocurrency development, Bitcoin was removed as a viable payment option in certain corporations due to the high fossil fuels it generates in the atmosphere, and as such, the industry has been leaning towards more eco-friendly options, one such option being XRP.

Fundamental analysis: XRP is investing in the future

XRP is the native cryptocurrency for products that are developed by Ripple Labs. Ripple has added its voice to the ongoing cryptocurrency sustainability pool, by announcing that it aims to hit carbon net-zero by 2030. It has also partnered with various sustainability leaders that will help them achieve this goal.

Sustainability leaders such as the Renewable Energy Buyers Alliance (REBA), the Energy Web Foundation, and Watershed have joined their ranks, and this marks a bright future for the eco-sustainability of cryptocurrencies and might be one of the main reasons why XRP is getting this kind of attention as well as jump in value.

After all, Bitcoin was just dropped by Tesla (NASDAQ:TSLA) due to the fact that it isn’t eco-friendly, and a replacement for it is inevitable, and if XRP hits carbon net-zero by 2030. XRP could potentially be the currency that we all might end up using in the future, in which case, some exposure to XRP as part of a well diversified portfolio is a very smart investment.

At the time of writing, XRP’s value has been steadily climbing by the hour. It is now sitting at $1.61, and it is sufficient to say that it shows no signs of stopping. If it keeps this rate up, we could potentially see it jump in value to the $2 mark by the end of the month, and this would indicate that it is a potential “buy”.

In just 48 hours, it drove more than 10% up in value, while many other currencies fell, which is an exceptional sign, especially for momentum investors looking to unload their pricier Bitcoin for cheaper plays.

However, if XRP ends up dropping below $1.50, it should be avoided due to the high level of the current volatility in the crypto market.

XRP should be bought by investors today due to its potential to gain mainstream attention and real-world usage.

XRP can stand out in the crowded cryptocurrency universe and deliver low costs in terms of transaction fees while claiming a carbon net-zero profile. At the current price of $1.60, buying some XRP today to hold for many years is a logical decision for any investor.