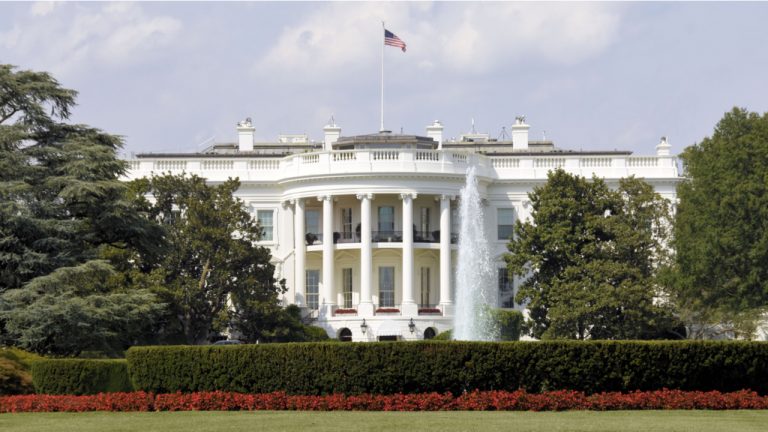 Tim Wu, top advisor to the Biden administration on technology and competition policy, holds more than $1 million in cryptocurrency, shows a recently filed financial disclosure. The antitrust expert, who is known as a prominent big tech critic, has in the past questioned the value of bitcoin.

U.S. President Joe Biden’s tech advisor, Tim Wu, is a millionaire in bitcoin, Politico wrote in article this week, quoting his personal financial disclosure. The declaration has been provided to the publication by the Brown Institute for Media Innovation at Columbia University, which requested the document from the White House.

According to the disclosure Wu owns between $1 million and $5 million in bitcoin (BTC) as well as between $100,001 and $250,000 in filecoin (FIL), the cryptocurrency of a platform that offers decentralized crypto storage services. The official information also reveals that Wu’s bitcoin investment is the largest holding in his financial portfolio.

Wu now serves as a special assistant for technology and competition policy to the president at the National Economic Council. In March, he went on leave from his position as a law professor at Columbia University to join the White House. He is considered a strong critic of the growing power large tech corporations wield.

Timothy Wu is not involved in shaping the Biden administration’s cryptocurrency policy. Speaking on condition of anonymity, a White House official told Politico:

Tim is recused from any particular matters involving bitcoin or cryptocurrency generally because of his financial interest, and has not worked on any such matters.

The university professor hasn’t always been bullish on bitcoin. Questioning its worth, Tim Wu called it a “bubble” back in 2017.

“Bitcoin isn’t backed by any sovereign, and unlike a stock or a bond, it gives you a claim to nothing other than Bitcoin itself,” Wu wrote in an article while also admitting that this “illusory quality” describes most other forms of money as well. He recognized bitcoin’s potential to “work fine” as a store of value although doubting its usability for everyday payments.

Based on a BTC price of around $34,000 at the time of writing, Politico estimates Wu’s holdings at between 29 and 146 actual bitcoins. The publication notes, however, that the value of the leading cryptocurrency is now more than 40% down from its highs earlier this year. The White House advisor’s bitcoin investment accounts for 25 to 43% of his assets worth between almost $4 million and $11.5 million.

The Biden administration has recently made cryptocurrency a key point in a new presidential directive on fighting corruption as Bitcoin.com News reported. A White House official emphasized that the U.S. government will focus on modernizing existing anti-corruption laws to address cryptocurrencies and cybercrime, stating that the executive power in Washington is “looking at crypto as a means of illicit finance.”