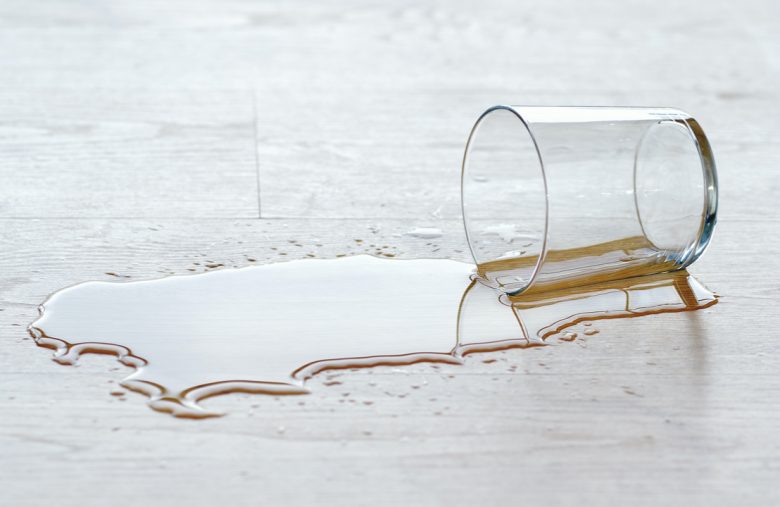 A web portal that displays a list of alleged owners of all the bitcoin in the world has been shared a great deal since China cracked down on crypto trading last week. The web portal claims that the Chinese government owns 194,775 bitcoin that reportedly stem from the Plustoken crypto scam. The problem with the list’s sources is that the ownership verification is highly inconclusive and doesn’t offer much of anything aside from speculation.

Does China or Bulgaria Really Hold Billions in Bitcoin?

Ever since China made a few statements concerning citizens dealing with cryptocurrency via offshore exchanges and explaining that the process is illegal, a web page with a list called “Who Holds All The Bitcoin?” has been shared all over social media and cryptocurrency forums.

The reason people share it is because they speculate that China is banning bitcoin, while at the same time hoarding 194,775 bitcoins from the Plustoken crypto scam. The list of who owns all the bitcoin also provides a link to sources, and the China source stems from an article published by theblockcrypto.com on November 27, 2020.

The source the website uses is an article written by Wolfie Zhao and the editorial is called “Chinese police have seized $4.2 billion cryptos from Plustoken Ponzi crackdown.” The article also contains a court judgment order which explains the case details and lists the conspirators involved.

The Chinese government would have to prove ownership, and it won’t, and there’s no way of telling whether or not the nation-state sold the assets. It may be possible for blockchain surveillance trackers (blockchain parsers) to at least get a glimpse at whether or not it is even worth pondering. The Chinese government would have to either make a public display and move the coins so the world can see or prove ownership of the funds by using the private key and signature verification.

The picture on the left is a chart that also shows alleged bitcoin ownership. The links to the right indicate the discrepancies tied to the data shown in the chart.

If the Chinese government source is considered legitimate, then people could also assume that Bulgaria owns 213,519 bitcoin. There are plenty of articles regarding the mystery behind the Bulgarian government seizing these coins, but to this day, it is still debatable as to whether or not they are still owned by Bulgaria.

Evidence shows it is very likely that Bulgaria auctioned the 200K BTC stash, yet some still believe it is owned by the Bulgarian government. It is also assumed that the government in Ukraine owns 46,351 bitcoin but that figure only comes from public disclosure forms that derive from Ukrainian civil servants.

Cryptographic Verification and Proof of Reserves

There is no way of verifying whether or not the Chinese government or Bulgarian government still owns any of these bitcoins that were seized from criminal actions. Again, China or Bulgaria would have to prove ownership in a public manner or prove they could move these funds. The countries could sign a message tied to a specific address that held the said quantity of bitcoin, but no government would do this.

Bitcoin.com News readers can leverage a tool that can verify a message and private key signature for a bitcoin (BTC) or bitcoin cash (BCH) address. Check it out here.

Some of the sources on the list of who owns all the bitcoin derive from tweets and other articles tied to the likes of Tim Draper and Michael Saylor. Unless these individuals prove ownership by moving the said quantities of bitcoin or they sign a message tied to the crypto asset’s private key, a list of these people with approximate bitcoin holdings is meaningless.

Ownership and proving true proof of reserves is quite easy in the world of bitcoin with a private key and signature. Someday, proof of reserves in bitcoin, by signature, will likely be relied on more heavily as the years transpire, because you can’t take a government’s word for it or some individual on social media saying they own thousands of bitcoin. Bitcoin proponent Nic Carter discusses the importance of proof of reserves in an editorial that highlights:

Proof of Reserves + Proof of Liability = Proof of Solvency

In the introduction to the proof of reserves subject, Carter notes that “if there’s a single thing I could do to better this industry, it would be to convince every custodial service provider in the cryptocurrency space to adopt a routine Proof of Reserve program.” Proof of reserves can be done with bitcoin (and other crypto assets) by pretty much any individual or organization that exists today. Without proof of reserves, everything else is mere speculation, hearsay, and unverified evidence.

This would include every crypto custodian that doesn’t deploy a proof of reserve method or a claimant that simply says they own a quantity of bitcoin. Just as we would not accept an individual that claims to be Satoshi Nakamoto without verified cryptographic proof, the same can be said about these lists of so-called bitcoin owners. Fact is, without cryptographic proof, every ‘who owns bitcoin’ list can be called into question, and dismissed as mere speculation.