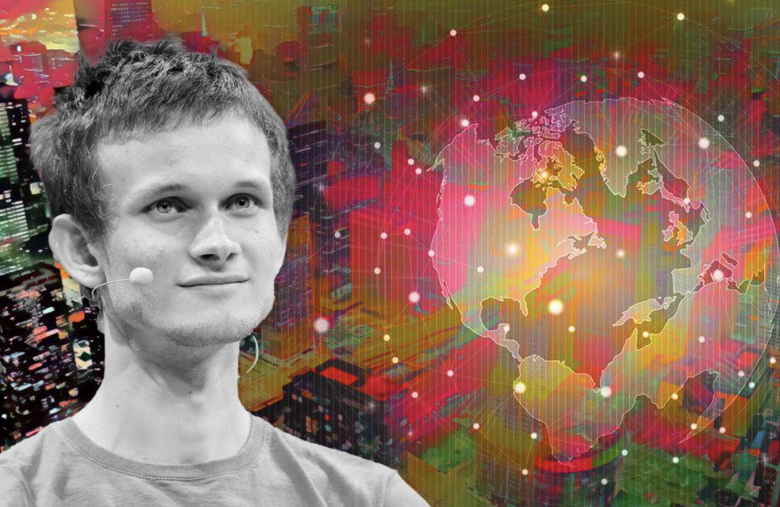 The Ethereum co-founder says that there are unlimited opportunities for the states to implement and create crypto-powered cities.

In a speech delivered by Vitalik Buterin on SG Blockchain Day 2021, the Ethereum co-founder addressed core crypto issues and discussed how major cities in the US and the world are adopting cryptocurrency and blockchain tech to simplify financial transactions.

Buterin lauded the newly introduced Miami and New York coins, which have been built as independent crypto coins and are powered by CityCoins.co to streamline financial transactions. “It would encourage residents in those cities to do things to make those city coins useful,” Buterin stated.

Recently, mayor Suarez of Miami stated in an interview that he will be distributing additional yields earned on Miami Coin to its residents.

A similar statement was made by mayor Hillary Schieve of Reno, Nevada, where she proposed a plan that includes using NFT sales to support local projects. Wyoming, which is known for its crypto-friendly laws, is officially a CityDAO and is actively working towards establishing blockchain cities in the real world.

“Instead of being governed by a token, the governance is based on citizen NFTs, and eventually, the governance might even be limited to a maximum of one vote per person,” remarked Buterin. “A lot of experiments, but it’s still a field that is at a very early stage, which on the one hand means that there isn’t a playbook, but on the other hand, means that there are a lot of opportunities,” he added.

Buterin also highlighted some potential use cases that the government could implement to make crypto cities a reality. “When taxpayers pay taxes, there would be an on-chain minting event that mints an amount equal to their tax payment,” Buterin said.

“There would be a cryptographic receipt that proves that the number of coins minted equals the amount of taxes that got paid. If you don’t want to reveal exactly what amounts people paid in taxes, there are even ways to do it in zero-knowledge.”

Buterin also mentioned that such transactions will maintain transparency in their processing which will instill a sense of trust among people when it comes to adopting cryptocurrency transactions.