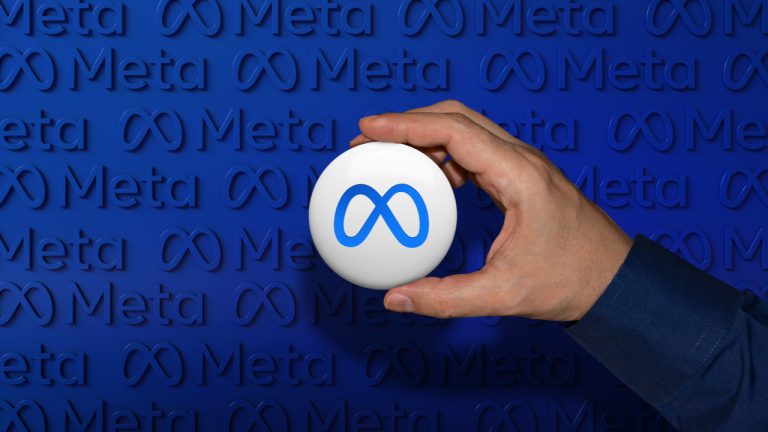 Social media giant Meta is implementing this concept by aiding 10 universities in launching campuses that will be built on metaverse “soil.”

As part of its $150 million Immersive Learning Project, Meta (formerly Facebook) will collaborate with VictoryXR, an Iowa company that is designing the virtual campuses.

The Global Campus of the University of Maryland is one of the campuses. The university’s 45,000-plus students will now be able to convene and share their experiences in the virtual domain.

A Duck Pond In The Metaverse Campus

UMGC will feature buildings, grassy lawns, and even a duck pond, to name a few of the proposed amenities.

“This is our first campus; we’ve never had one before. There is a duck pond.”

The company has stated its intention to introduce education into VR settings, with classes being held in VR headgears.

According to reports, Meta donated Quest headsets to organizations so that students could participate in the courses.

Through partnerships with other universities, one of the primary objectives of the company’s ILP is to increase students’ access to metaverse and blockchain technologies.

“Students can don a headset and enter an administrative building to converse with the financial aid avatar.”

Mintz stated that the UMGC will offer five metaverse courses this fall, including courses in astronomy and biology.

Steve Grubbs, the founder of VictoryXR, commented on the project as follows:

“Education is an exciting use case for the metaverse, and Meta’s Immersive Learning will help creators from all over the world acquire skills and design immersive experiences for learners.”

The company stated that this endeavor is still in the pilot stage.

All participating universities stated that they would lend VR headsets to students, who would not be charged extra for their use.