Why The VeChain Foundation Met With China’s Government Officials 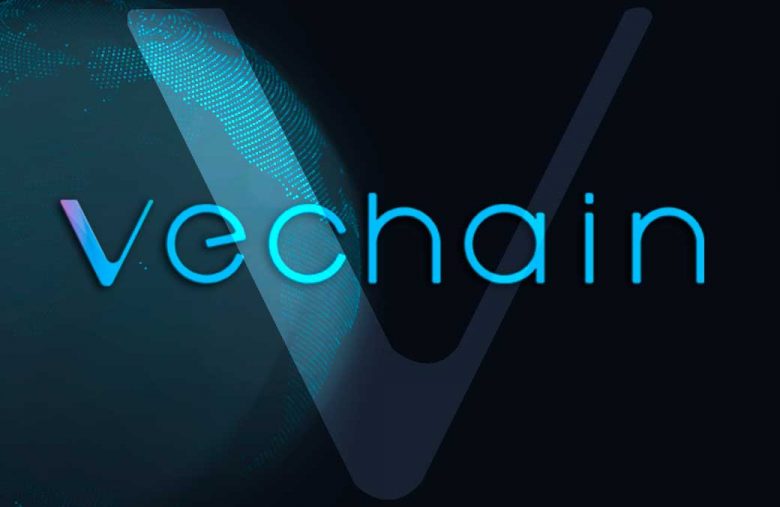 Via its official Twitter handle, the VeChain Foundation confirmed a meeting with government officials from three important Chinese districts. Representatives from Shanghai, Changing, and Huangpu visited the organization’s office in Singapore.

Per the report by the VeChain Foundation, the representatives from the enterprise blockchain platform and the governments talked about “potential transformative collaborations”. The organization claimed to be “ever-ready” to help all sectors from private companies to governments.

Shanghai Changning and Huangpu District Government reps made a visit to our office, and we were glad to discuss about potential transformative collaborations.

The VeChain blockchain is ever-ready to serve the community, enterprises, govts and more. $VET $VTHO pic.twitter.com/jg12bH7TFF

From the public sector, the meeting was attended by members of the Construction, Commerce, Science and Technology, and Direct Investment Promotion Committees with other government officials.

They were tasked with explaining use cases, their business models, and how VeChain can make a difference in the corporate sector. During the meeting, the participants also discussed how VeChain based products have helped offset the impact of the Covid-19 pandemic and the platform’s potential to provided incentives to drive a low-carbon emission ecosystem.

This platform has seen a boom in China, according to a report by the state-backed TV station Shanghai Media Group (SMG). This news channel made a report on VeChain’s role in a 5-year national plan to develop its blockchain capabilities.

After the crash in the crypto market, some altcoins are available at a “discount”, as optimist investors said. A report published by Nasdaq titled “7 Low-Cost Altcoins That Still Have Solid Potential In 2021” listed VeChain, Bitcoin, Cardano, Ethereum, and others in this ranking.

The report cited a thesis by academic Pietro Palamara of the School of Industrial and Information Engineering at the Polytechnic University of Milan, Italy. This academic claimed the following:

Vechain is a permissioned blockchain platform based on Ethereum blockchain, it was developed by the Chinese BaaS company BitSe, based in Shanghai and founded by ex-managers of IBM, Louis Vitton and Alibaba. Developers of Vechain aim at completely eliminating the threat of the market of counterfeit goods, using the potentialities of smart contracts and blockchain technology.

This cryptocurrency has been very affected by the recent crash, but analyst Justin Bennet seems bullish on its long-term performance. He said: